`Yogi Adityanath is a...`, Akhilesh`s uncle Shivpal Yadav says THIS about UP CM

Shivpal Yadav had fought the latest UP election on a Samajwadi Party ticket from the Jaswantnagar seat but there have been speculations of a rift between him and his nephew, SP president Akhilesh Yadav.

Lucknow: In probably a first, Pragatisheel Samajwadi Party Lohia (PSPL) founder Shivpal Yadav, who is also Samajwadi Party chief Akhilesh Yadav’s uncle, on Thursday praised Uttar Pradesh Chief Minister Yogi Adityanath and called him "honest" and "hardworking.” Shivpal’s comment for Yogi Adityanath comes amid the rumours of him joining the BJP as an ally after prolonged tensions with Akhilesh Yadav for his role in the party. Shivpal Yadav, however, claimed that the opposition would have been in power had it taken his support, reported PTI. Shivpal had fought the latest UP election on a Samajwadi Party ticket from the Jaswantnagar seat but there have been speculations of a rift between him and his nephew, SP president Akhilesh Yadav.

Speaking in the assembly house during a discussion, Yadav said, "I say that UP CM is honest and hardworking. Had he taken support of all legislators and others during COVID pandemic, things could have been managed in a better way,” said Yadav.

“The government promises 'Sabka Saath, Sabka Vikas', but it did not take support of all. UP CM is a saint, a Yogi. Yog means taking support of all," he added

"CM could take UP to new heights only by taking support of the opposition," he added.

BJP members approbated his praise of Adityanath by thumping their desks.

Shivpal Yadav, who is an SP MLA and was sitting with SP lawmakers, also said that had the opposition taken his support they would have been sitting in the treasury benches.

I made the party (PSPL) and also did election preparations. We announced 100 candidates two years ago. Had they been made candidates (by SP), they would have been there,? he said pointing towards the treasury bench.

Both, Adityanath and the leader of the opposition Akhilesh Yadav, were not present in the house when Shivpal spoke.

On the free ration scheme, he advised the government to provide it to the elderly and ailing, but be cautious against turning healthy and young ones "lazy". 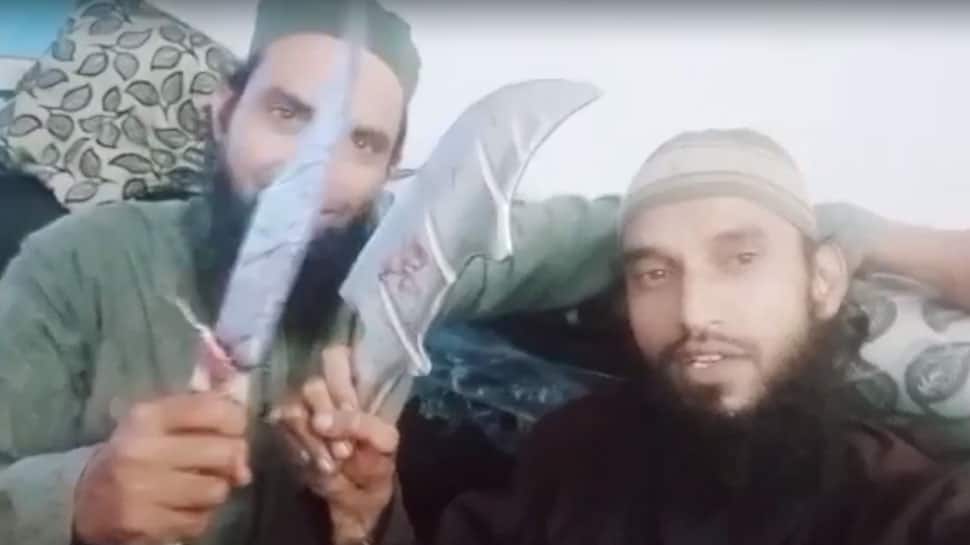 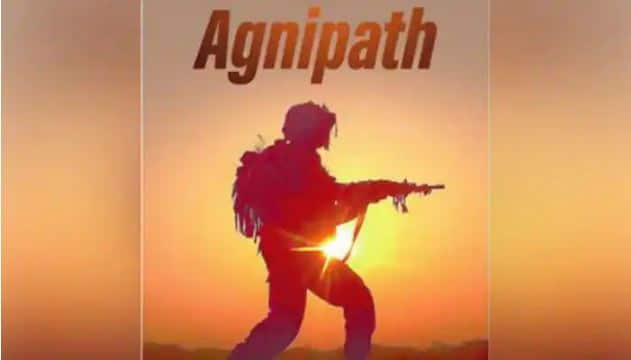 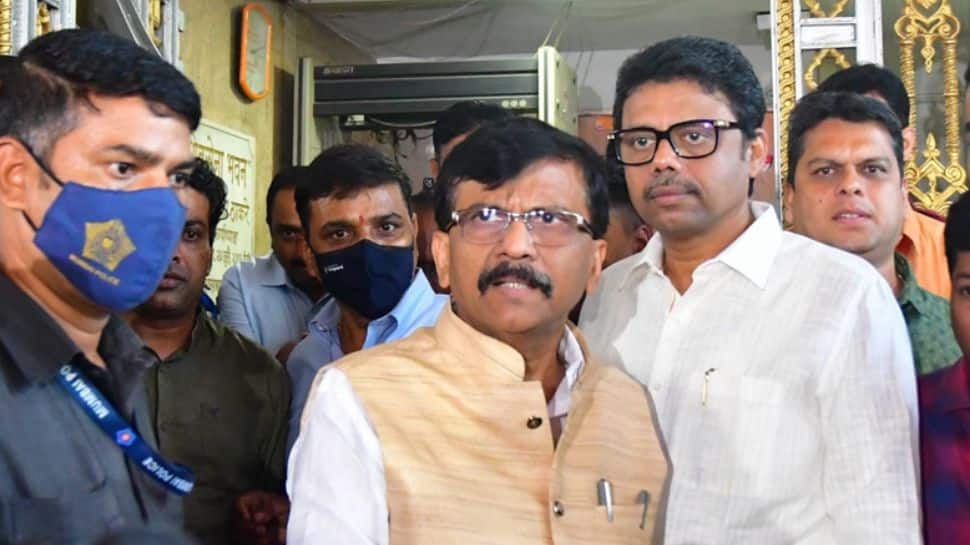 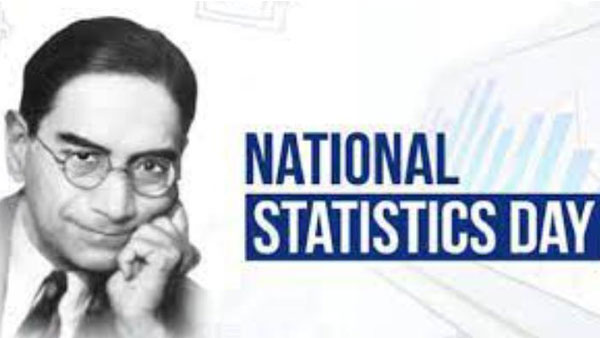 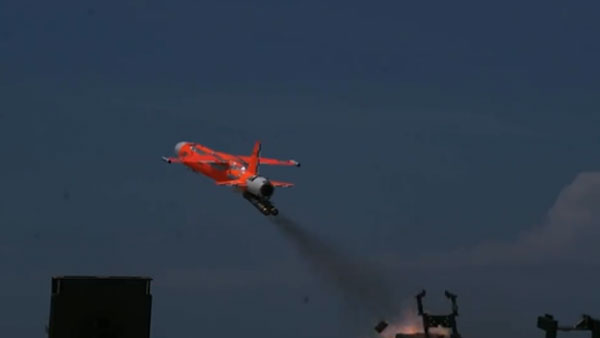 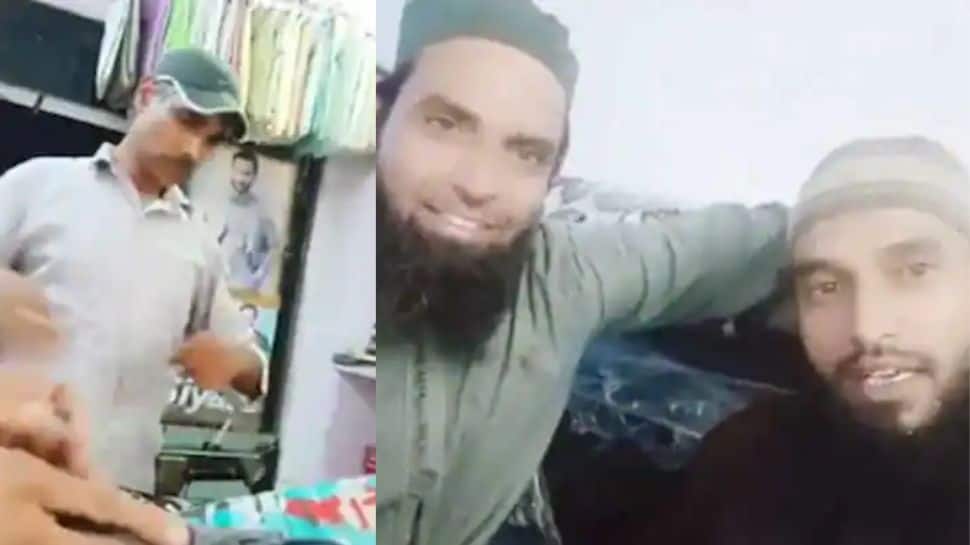 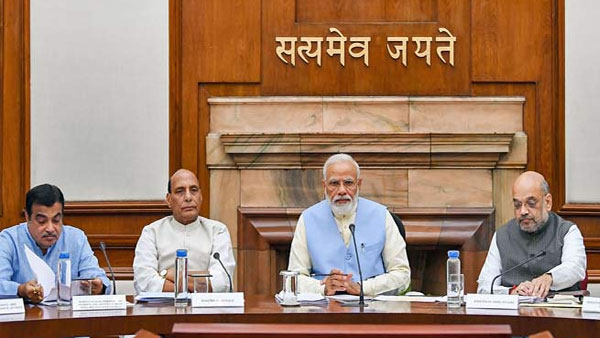