Xiaomi is one of the biggest phone makers in the world, with its sub-brand Redmi responsible for a big chunk of its business every year. Redmi has already sold a lot of phones this year under its Note 11 series, and it now looks like it will add to the series very soon by launching a new device in the series, with model number 22095RA98C. This device has appeared on China Telecom with the name Redmi Note 11R, as well as an extended specs sheet.

The listing has revealed crucial specifications of the device, including the fact that the phone will have dual cameras and familiar hardware. The spec sheet reveals that the device could be identical to the Poco M4 5G. 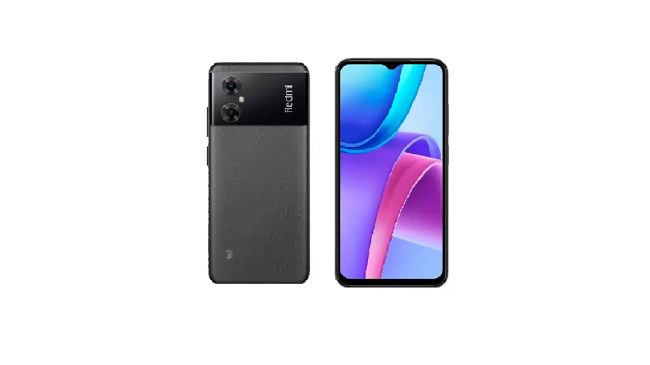 As such, for specs, the Redmi Note 11R will sports a 6.58-inch FHD+ 90Hz IPS LCD display. The front camera could be an 8MP sensor while the back cameras are tipped to be led by a 50MP shooter. The tip claims there will be a 2MP depth sensor too at the back.  A MediaTek Dimensity 700 chip is used to power the device with help from LPDDR4x RAM+ UFS 2.2 storage configuration, and a 5000mAh battery with 18W fast charging support (charger in the box).

Further, the device will offer a side-mounted fingerprint scanner based on the leaked images and it will run on MIUI 13 based on Android 12. As mentioned earlier, the company is yet to share details of the new Redmi Note 11 series device. As such, it is expected that the phone might launch in China first. 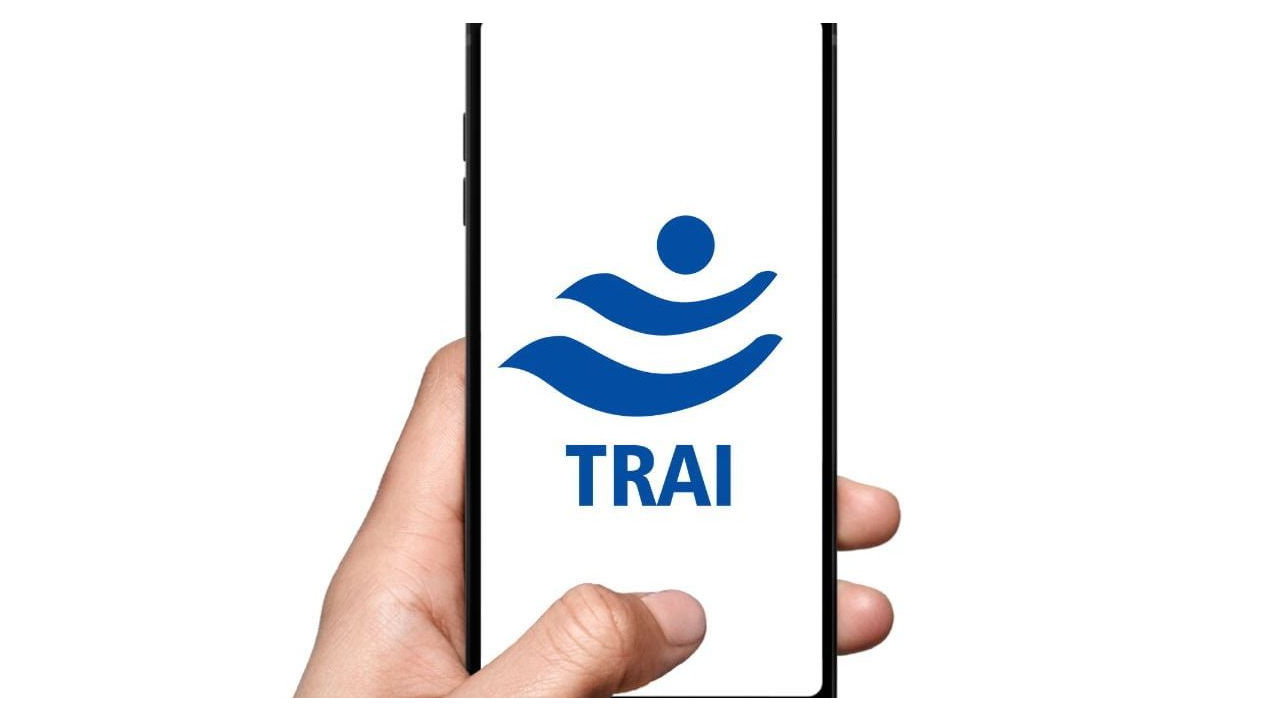 TRAI might help you kiss those spam calls goodbye Heres how 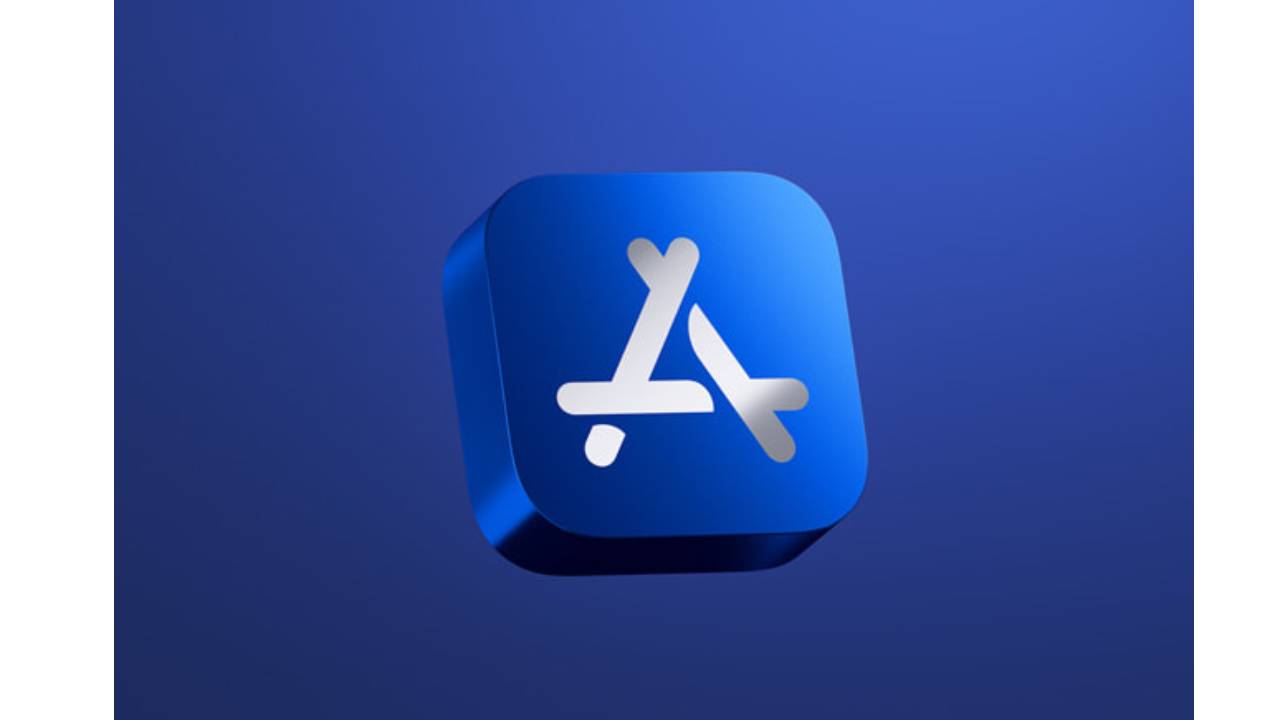 App Store Awards: Apple is rewarding apps that has brought a... 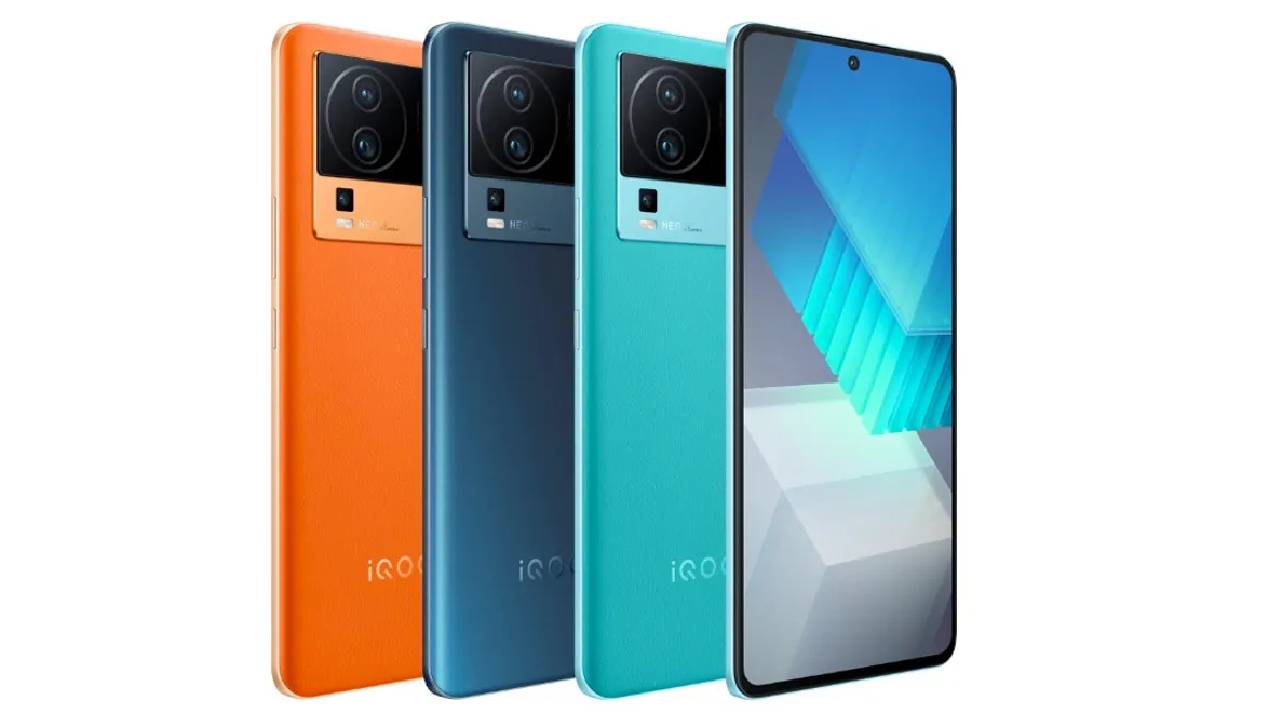 Learn with two years of DevGuides online webinars for $39

Get the $50 mount to use your mobile devices hands free anyw...

Workday strategy lead: Life inside an HR and finance cloud 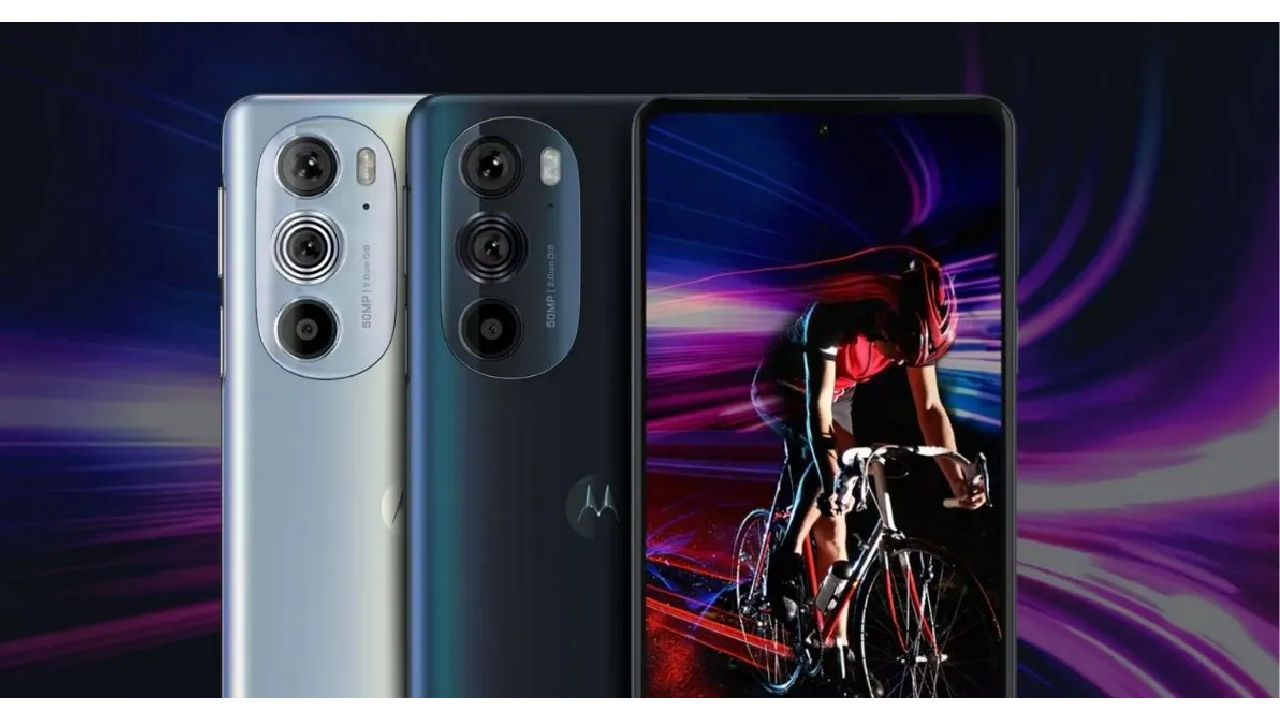 Motorola Moto X40 could launch with Snapdragon 8 Gen 2 SoC i... 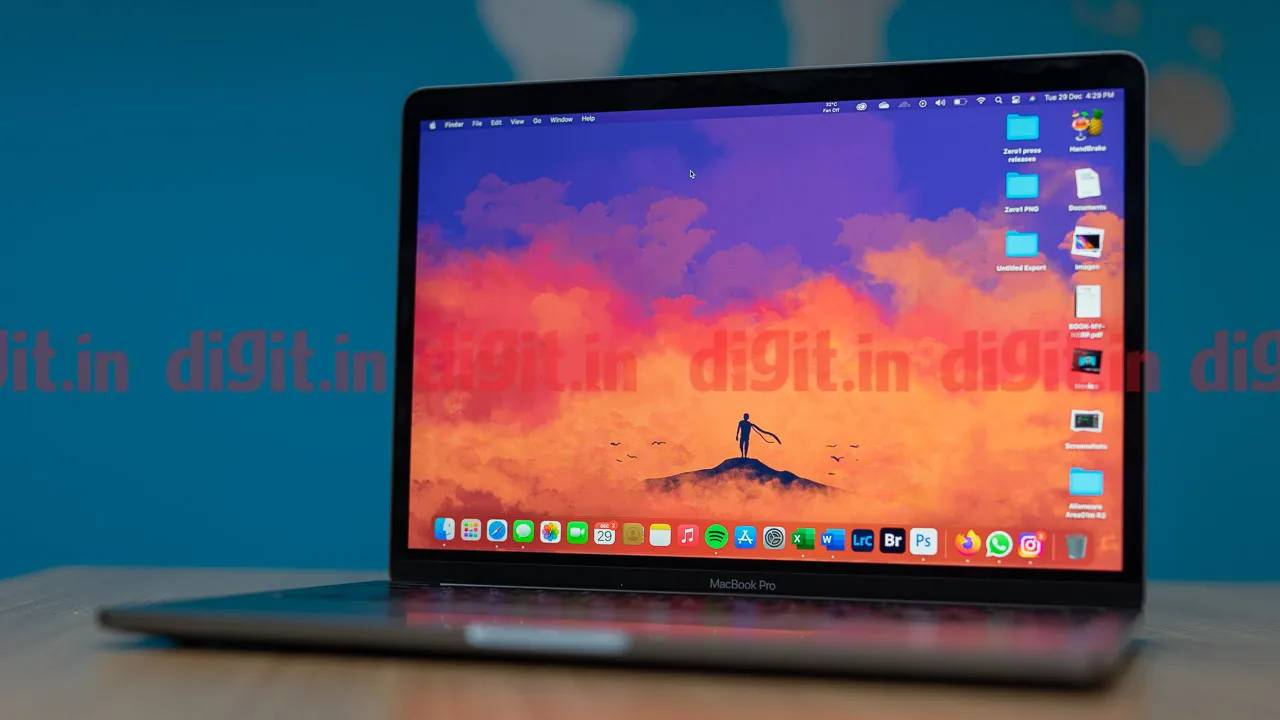 The M2 Macbook Pro may just be worth the wait 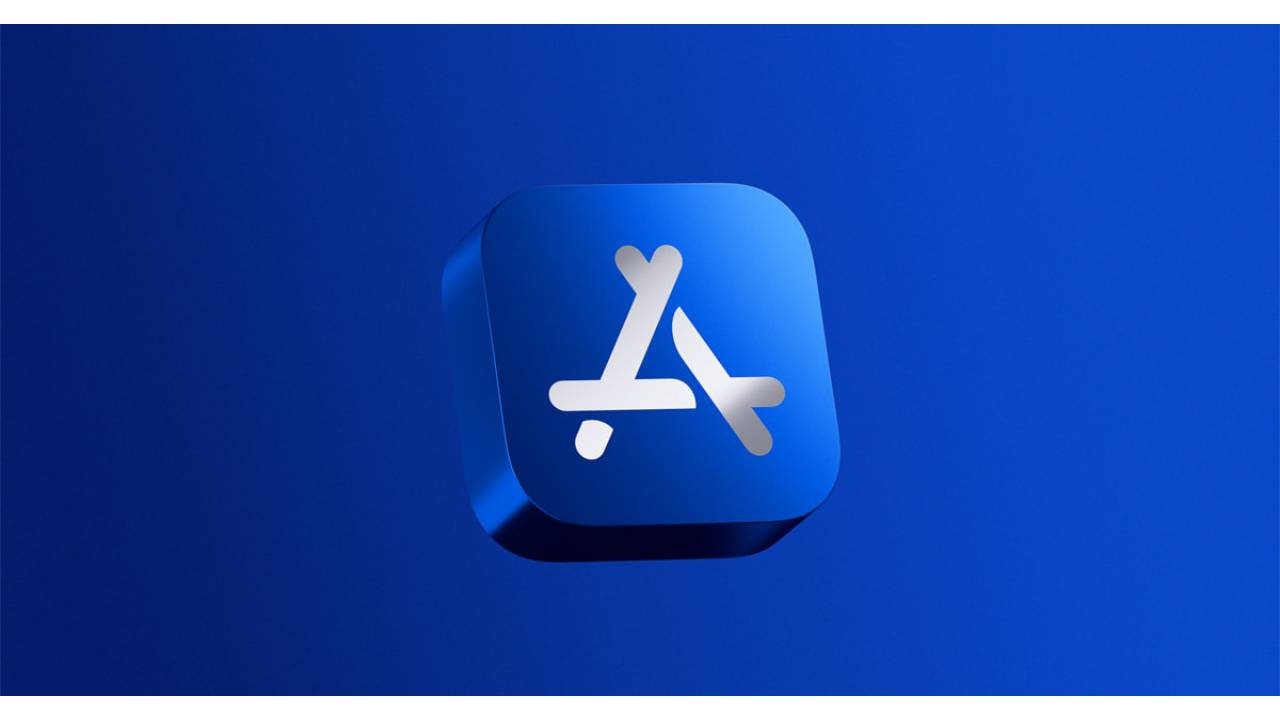 Apple has threatened to withhold Twitter from the App Store,... 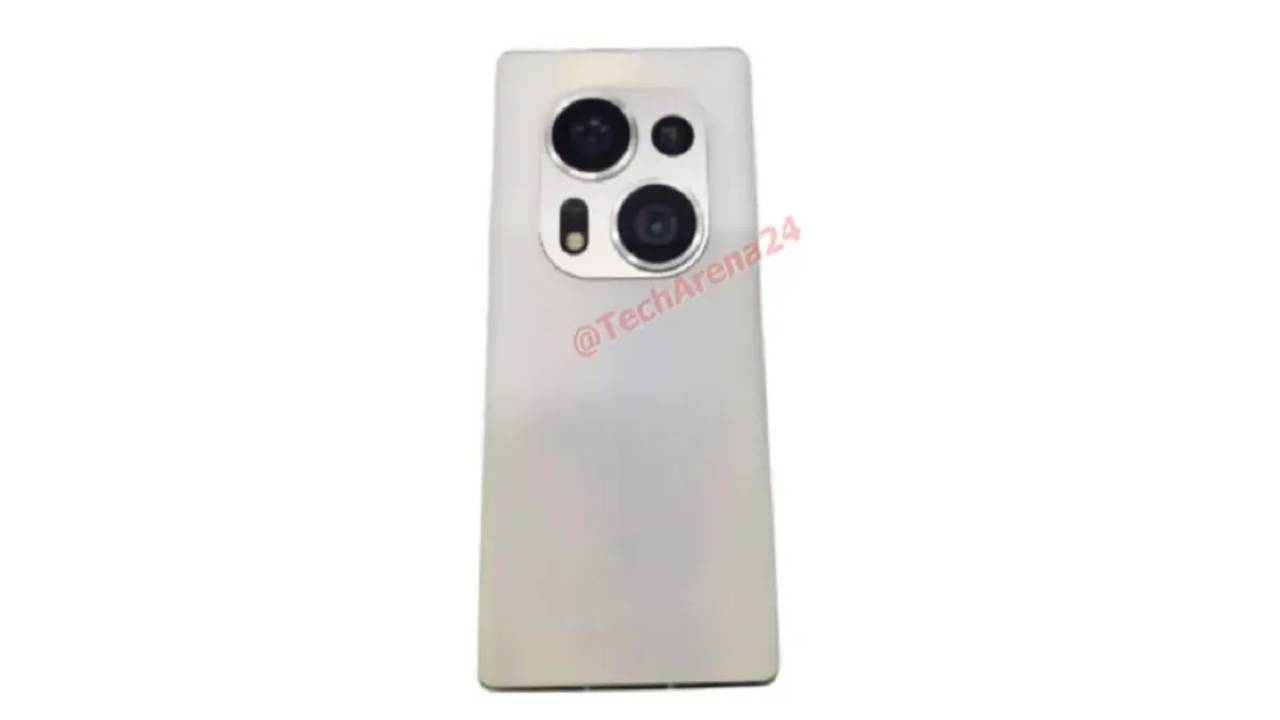