Why do SBI, HDFC, and ICICI Bank have rock bottom market share in UPI?

The country's largest bank, the State Bank of India (SBI), has a market share of just 0.18 per cent in UPI ( unified payment interface ) transactions, which is fast catching up as the medium of payment in person-to-person (P2P) as well as person-to-merchant (P2M).

The largest private sector bank, HDFC Bank, too, has a share of a paltry 0.21 per cent in UPI transactions in value terms for July 2022. The biggest long-standing banks are actually a pale shadow of third-party apps like PhonePe and Google Pay, which command a market share of 48.91 per cent and 34.17 per cent, respectively.

Is it by design or the outcome of cut-throat competition?

In fact, Yes Bank and ICICI Bank are the two big banks that have crossed the 1.0 per cent market share mark.

Another market watcher explains, "the banking apps are too cluttered." In fact, traditional banks are focusing on a holistic app rather than just UPI. Take for instance, SBI's Yono, which is a digital banking app, is attracting a lot of volumes. The largest bank has added more than 60 lakh clients for savings accounts, granted loans totalling Rs 20,000 crore, and received subscriptions for mutual funds totalling Rs 10,000 crore in 2021-22.

These numbers certainly speak volumes of what a traditional bank like SBI has achieved in the digital banking space. But the SBI's UPI market share of less than a percentage shows a disconnect with the rising adoption of Yono by digital-savvy customers. "There is also no incentive in terms of MDR or cost recovery," explains Gandhi of PWC.

The fact that P2P and P2M transactions have zero MDR is impeding big banks' deployment of UPI. Today, all the transactions done by PhonePe and GooglePay, which are non-banks, eventually land on the banking infrastructure for settlement. Banks actually end up spending more on interchange fees, SMS costs, refunds, and other technology set-up costs. During holidays, cricket matches, etc., the banks' IT infrastructure gets flooded with high low-value transaction volumes.

Banks are also not fully reimbursed for UPI transactions carried out through third-party apps. There is a subsidy component, but it is insufficient.

"Customers are accustomed to GooglePay and PhonePe. They have also offered cashbacks and other incentives to onboard a huge number of customers, "says a fintech player.

While the National Payments Corporation of India (NPCI), which runs UPI, had previously stated that UPI's market share for third-party apps such as Google Pay would be limited to 30 per cent of total volumes by January 2023, but there is likely to be an extension of this deadline. Banks, too, are not complaining.

In April, NPCI also permitted WhatsApp to onboard an additional 60 million users on UPI, taking the total count to 100 million users. The entry of WhatsApp will further increase the competition for banks and also costs in the near future.

UPI, which instantly authenticates and authorises money transfers, handled a record six billion-plus transactions in July alone, the most since its launch in 2016. Data from the NPCI says that in terms of value, UPI reached Rs 10.62 lakh crore in July. UPI currently logs 220 million per day, with a 4X increase as the next goal. Newer use cases, such as credit card-UPI linkages, international remittances, and penetration into smaller geographies, are poised to drive the next wave of exponential growth. 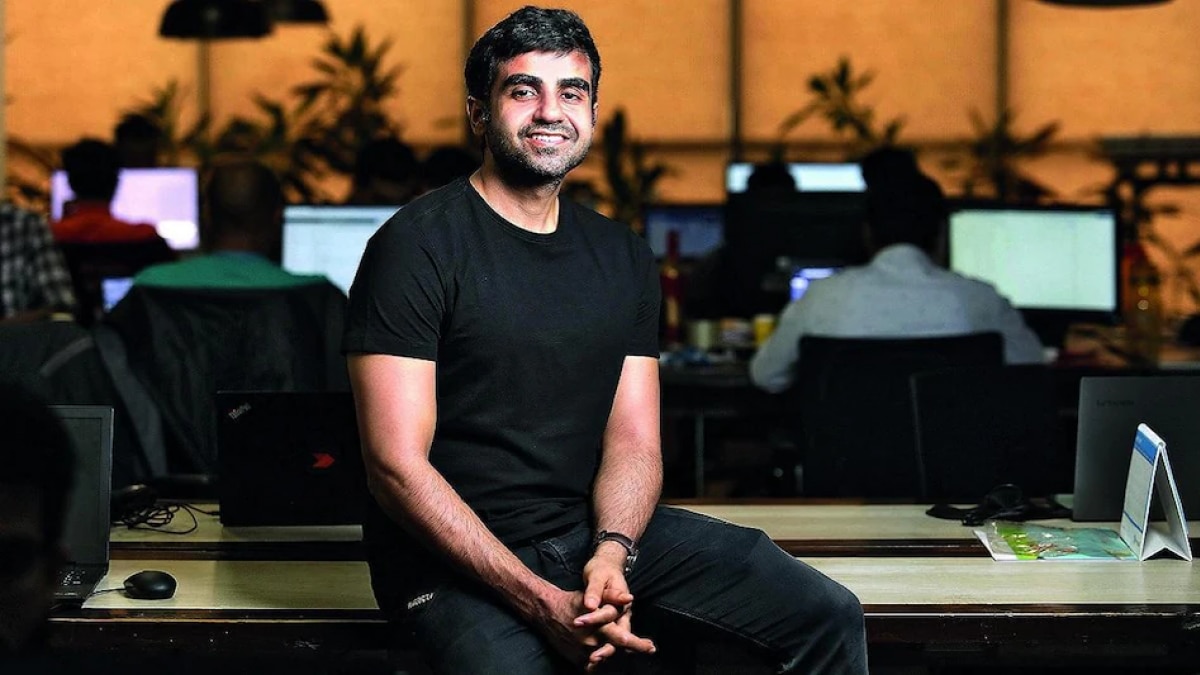 Men's Fashion 60% Off on Winter Wear