What does the rising interest rate mean for gold investors ahead of the festive season?

Globally, gold prices are languishing near a two-and-a-half-year low, weighed down by a rapid rise in global interest rates and a surging US dollar.

The benchmark London gold has corrected by about 20 per cent from its March high when the Russian-Ukraine tensions shot up gold prices to near record peaks. Meanwhile, domestic prices are somewhat in check from a steeper fall due to the feeble Indian rupee and steady physical demand.

Gold started losing its glitter since central banks started hiking rates. Central banks across the globe had reduced rates earlier to support economic activities, which were adversely affected during the pandemic. But now, many central banks are on the path of hiking rates to fight against higher inflation.

Increased interest rates adversely affect gold as it is an interest-free investment.

A strong US greenback, hovering at a two-decade high, also weighed the sentiment of the yellow metal. The recent increase in interest rates and high inflation skyrocketed the US currency.

The US dollar has started appreciating against other currencies since mid-2021, but the most rapid rate of the increase happened since the Russian inversion over Ukraine. The dollar-denominated gold becomes cheaper when the US dollar strengthens.

The extremely strong dollar devalued the Indian rupee, but it gives strength to domestic gold prices. The rupee weakened to an all-time low of Rs 81.25 last week, followed by the Federal Reserve’s big rate hike. Since a large chunk of our gold demand is met through imports, a weak domestic currency increases the landed cost of the commodity, causing a price rise.

The upcoming festive and wedding season is expected to bring some of the shine back to domestic gold. Buying gold is considered auspicious during key Indian festivals like Dussehra and Diwali that fall in the coming months. Gold jewellery demand is also expected to rise over the winter wedding season, a traditional time for gifting gold.

However, there are still concerns that the demand may suffer due to erratic monsoons and inflationary pressures. Uneven monsoons may hurt farmers’ income, reducing the purchasing power of the biggest buyer of gold in the country.

A tax increase may also hit the appetite for the precious metal in India, the world’s second-largest consumer. Earlier, an increase in demand and rising imports forced the government to raise the import tax on gold to tackle the country’s widening trade gap.

India is the second-largest consumer of gold, and its average annual demand is about 800-850 tonnes. Almost 80% of the gold is used for jewellery, and the rest is in the form of gold coins and other industrial uses.

Indian prices are trading higher against overseas prices due to the weak rupee, government policies, and local demand. In the domestic future’s platform, it has been broadly trading within the Rs 55,500-Rs 47,300 levels throughout the year. However, despite its high volatility, the metal managed to gain about 4 per cent this year.

Gold in the overseas market continues to be choppy with negative bias. More rate hike expectations from central banks and a strong dollar may weigh on the outlook of the commodity. Immediate support for London spot gold is placed at $1,600 an ounce, a break from which may lead to liquidation pressure in the near future.

Meanwhile, although there may be significant price corrections in the short-term, domestic gold is likely to perform well in the long term. A weak domestic currency and prospects of high demand may offer firm support to prices.

Hareesh V is Head of Commodities at 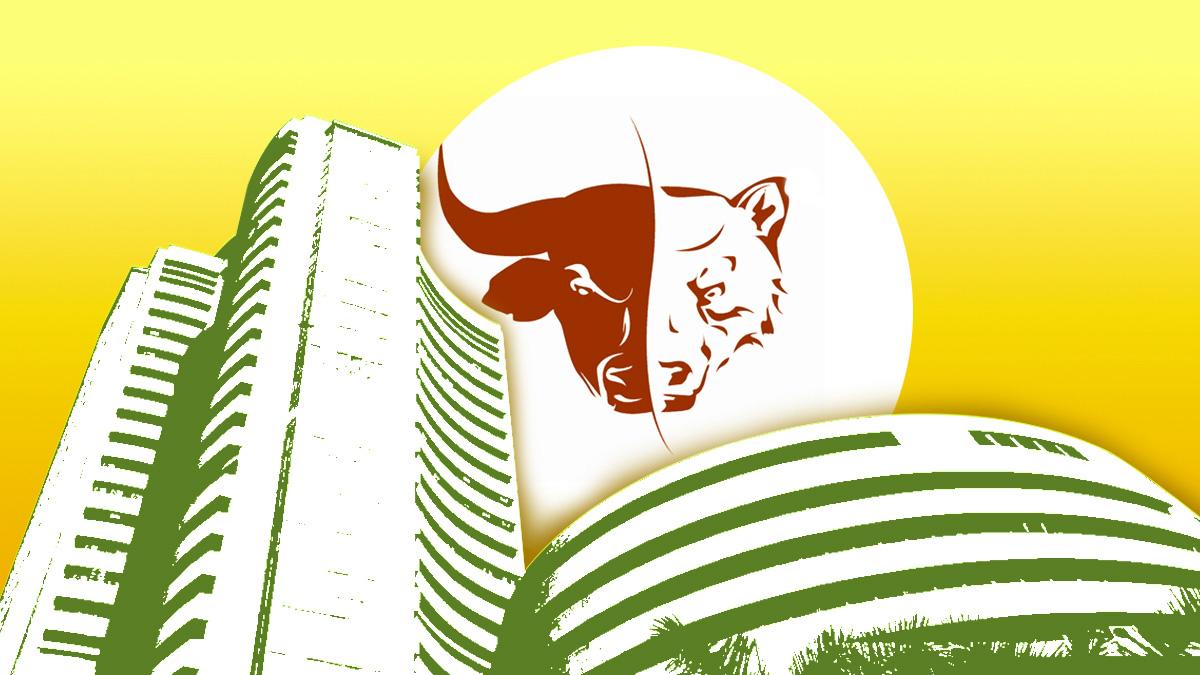