UP budget: Government fails to fulfil promises made in its 'sankalp patra', says Congress

The Congress on Thursday termed the 2022-2023 UP budget as "chhal" (deceit) with the people of the state, saying that the Yogi Adityanath government failed to fulfil promises made in its 'sankalp patra' (election manifesto). In a statement issued here, Congress Legislature Party leader Aradhana Misra also said that the budget has been infected by the disease of New Delhi.

"Till now, the Union Budget was based on 'hawa-hawai' announcements (announcements made in air). But now, the UP government has also followed the path of the Centre. When the government is not able to fulfil promises made in its 'sankalp patra', what can be a bigger cheating with the people of the state than this," she said.

Misra also said that this is the "most disappointing budget of a directionless government".

Raising questions on the electricity supply, she said that people are feeling worried owing to new meters and heavy electricity bills.

Meanwhile, Rashtriya Kisan Manch (RKM), a farmers' organisation, on Thursday said that the farmers have been "cheated" through the 2022-2023 budget.

In a statement issued here, RKM president Shekhar Dixit said, "The UP government has cheated the farmers in this budget. The claims of payment of sugarcane dues to the farmers are completely hollow."

He also alleged that there is no water in the canals of the state, due to which farmers are facing problems.

The budget is seen as a master stroke by the government towards realising the dream of achieving a one trillion dollar economy for the state.

Reacting to the budget, Lucknow-based senior tax lawyer Ashish Kumar Tripathi said, "The populist schemes and announcements made in the budget, and the magical spell make it amply clear that the government wants to fulfil its promises made in the 2022 assembly elections, and also prepares a ground for the 2024 Lok Sabha elections."

Tripathi added that if there had been more co-ordination between plan and effort of the government, then this budget would have proved to be more "development-oriented".

However, the provisions of security made for the courts and advocates are good, he said.

(Catch all the Business News, Breaking News Events and Latest News Updates on The Economic Times.) 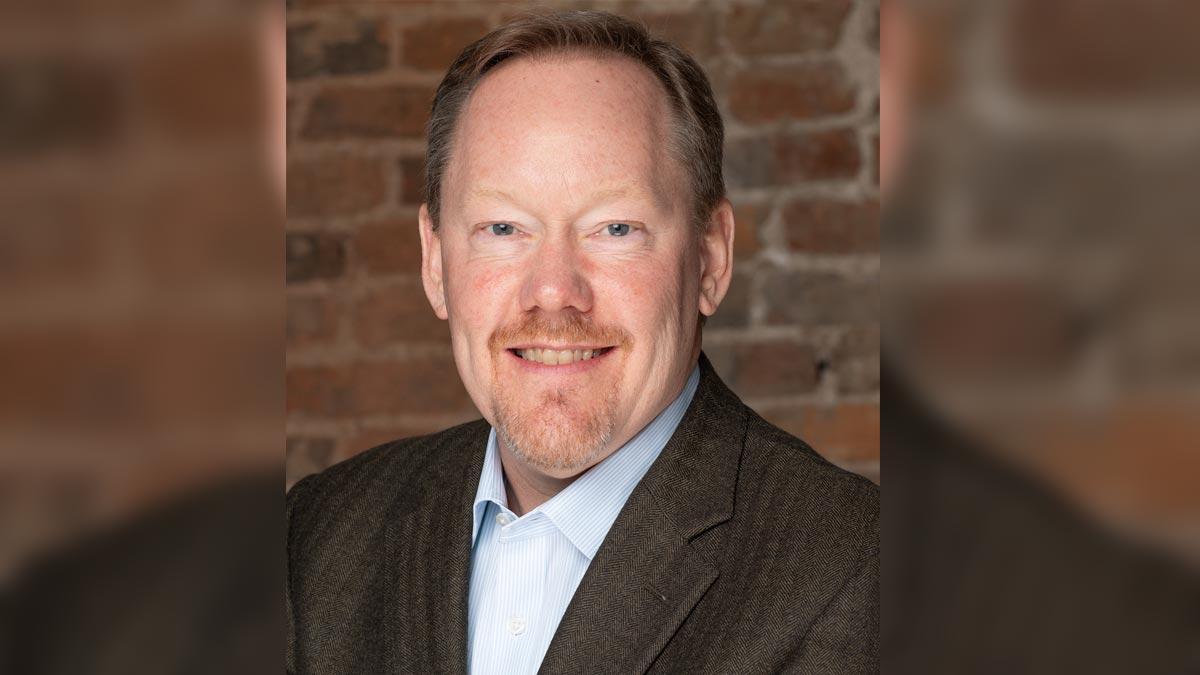 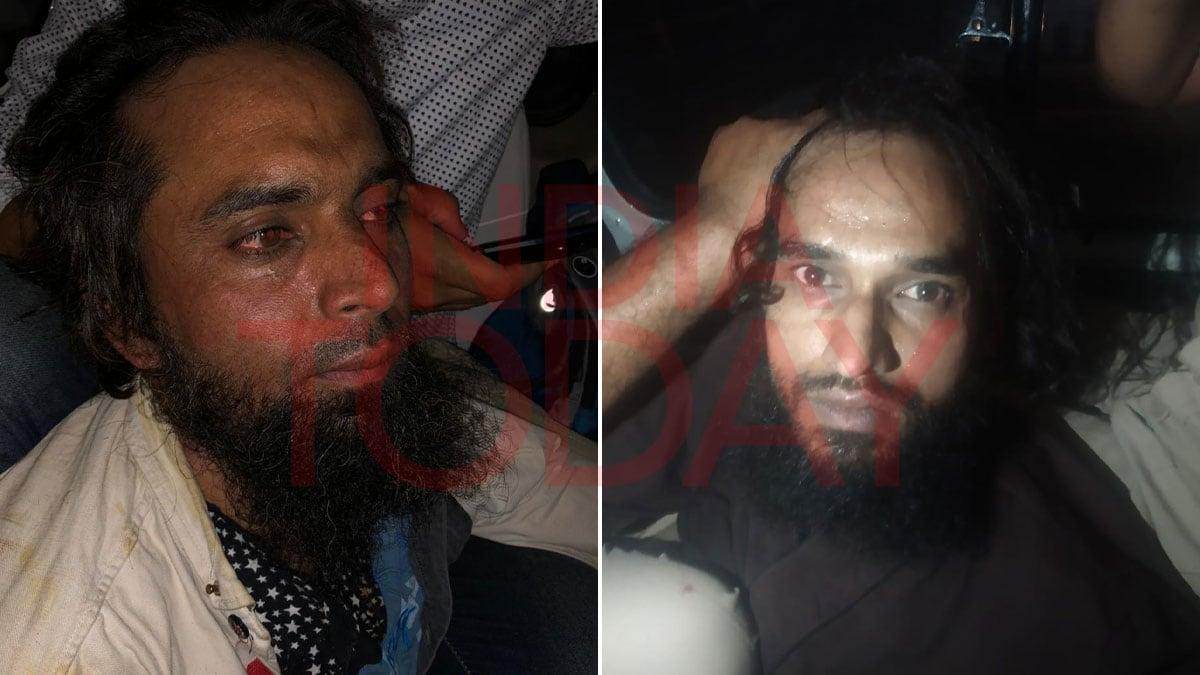 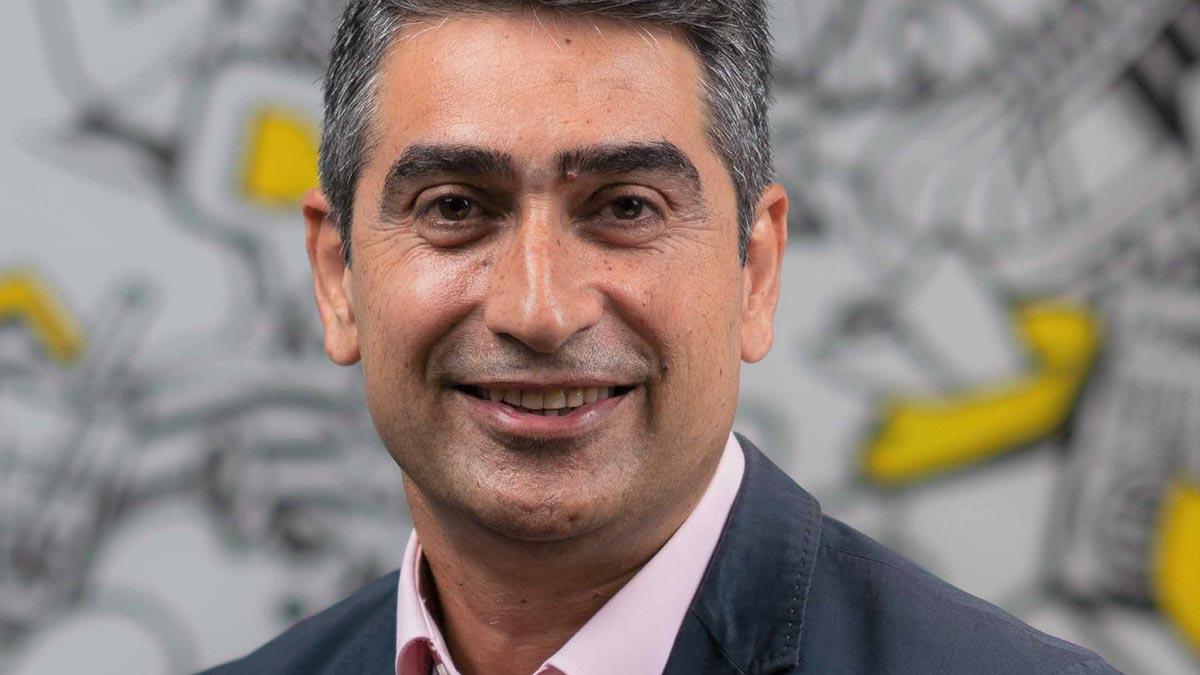 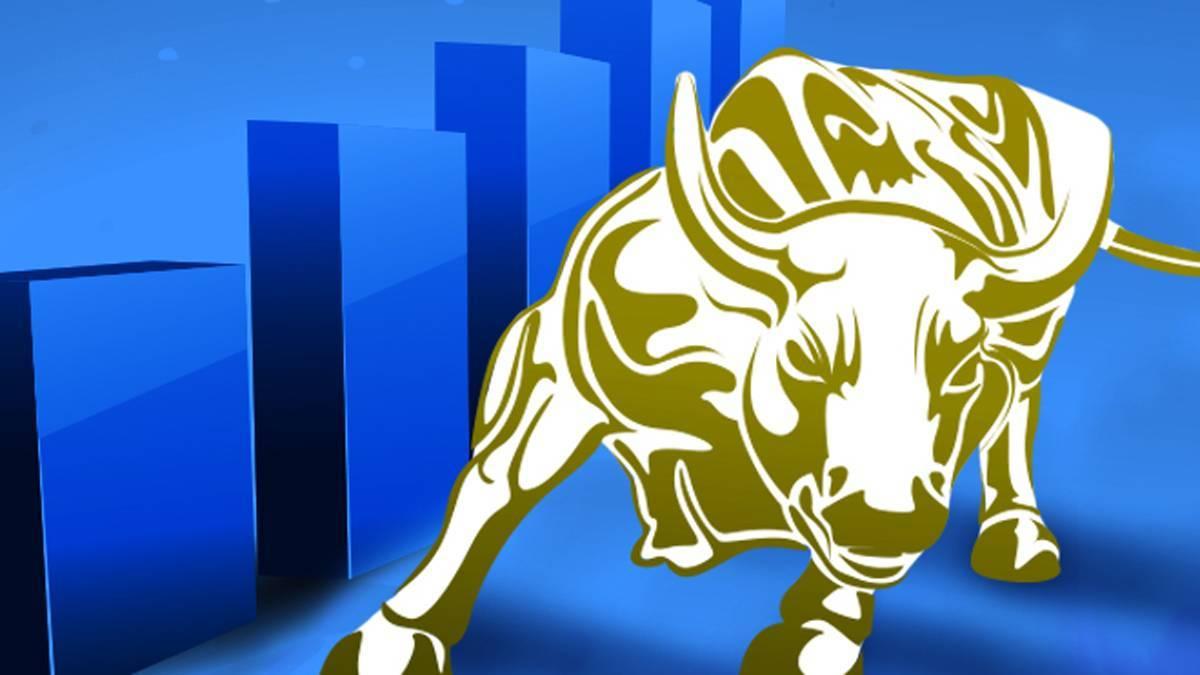 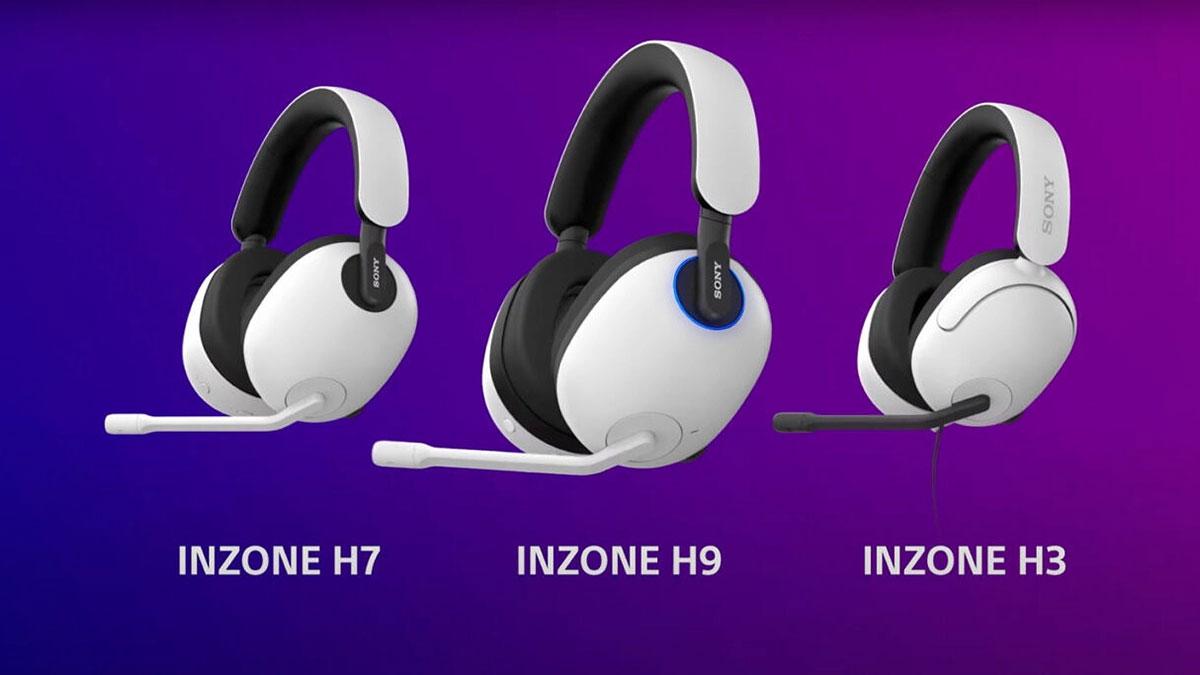