Ryan Murphy’s Jeffrey Dahmer series Monster debuts at No. 1 on Netflix with a whopping 196 million hours of viewership 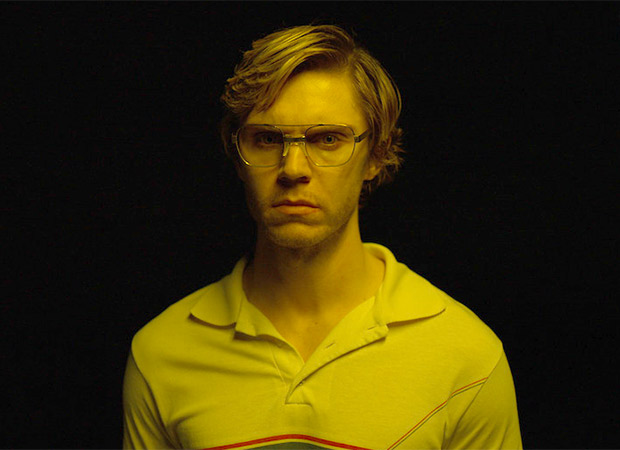 Ryan Murphy’s Jeffrey Dahmer series Monster debuts at No. 1 on Netflix with a whopping 196 million hours of viewership

According to Variety, during the September 19 - September 25 viewing window, the 10-episode limited series – starring Evan Peters – knocked Cobra Kai Season 5 off down to the third spot. Notably, Monster scored around triple the title in second place. Season 2 of Fate: The Winx Saga stayed at the No. 2 spot for the second week.

The second installment of the fantasy series, which premiered on the streamer on September 16, earned nearly 61 million hours views in its first full week of availability. The show’s first season also appeared at No. 5, more than a year after its January 2021 release. It received 20.3 million hours watched during the measured window.

Released on September 21, The Jeffrey Dahmer Story “exposes these unconscionable crimes, centered around the underserved victims and their communities impacted by the systemic racism and institutional failures of the police that allowed one of America's most notorious serial killers to continue his murderous spree in plain sight for over a decade.”