To mark the occasion, the MoSPI along with Indian Statistical Institute will unveil a coin of Rs.125. The Coin will be unveiled by Hon'ble Vice President of India N Venkaiah Naidu in an event in Kolkata.

Prof P. C. Mahalanobis is known as the father of Modern Statistics in India. As the role of Statistics is crucial in terms of farming Policies, plans and it's an essential part of Mathematics, the day is celebrated to create public awareness about the significance of statistics and how well one can plan things by using tools of statistics. Let's know more about the National Statistics Day and Prof P. C. Mahalanobis In detail.

Theme 2022: "Data For Sustainable Development"
Every year, Statistics Day is celebrated with a theme of contemporary national importance. As data is crucial in forming developmental socio-economic policies, correct use of it ensures the development in a sustainable way so the theme of 2022 is decided accordingly.

This year the National Day of Statistics 2022 is to be celebrated on virtual-cum-online mode. In the event the Chief Guests Rao Indrajit Singh, Minister of State of Ministry of Statistics And Programme Implementation (MoSPI), Prof Bimal Kumar Roy, Chairman of National Statistical Commission and Dr G.P. Sharma Chief Statistician of India & Secretary MoSPI shall address the participants. Also the names of winners of Prof P.C. Mahalanobis National Award in Official Statistics, 2022 and Prof P.V. Sukhatme National Award for lifetime contribution in the field of statistics, 2022 will be announced during the event.

The day was first observed in 2007 after the notification regarding the same was published in the Gazette of India on June 5, 2007. This is one of the special days celebrated in India to draw the attention of Youths to be inspired by the great works of Prof P C Mahalanobis, the great scientist and Statistician.

The Day is celebrated by organising various seminars, discussions and competitions to highlight the importance of Statistics in National Development.

Who Was Professor P C Mahalanobis?

Professor Prasanta Chandra Mahalanobis who is considered as the father of Modern Statistics in India was born on June 29, 1893 in Kolkata. The founder of Indian Statistical Institute is remembered for giving a statistical measure known as Mahalanobis Distance. The ISI for higher education and research is recognized as the institute of national importance by the 1959 act of Indian Parliament. Here we are listing some important facts and information about the Father of Indian Statistics. 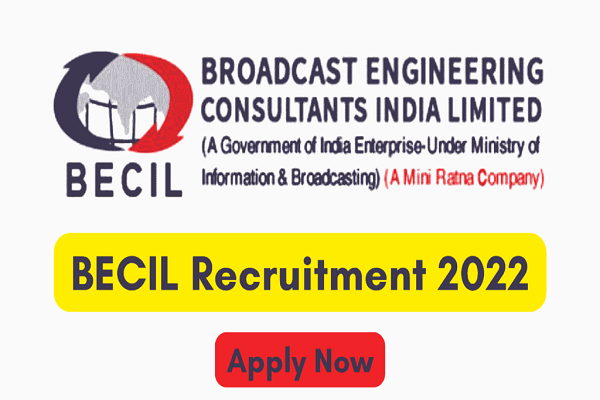 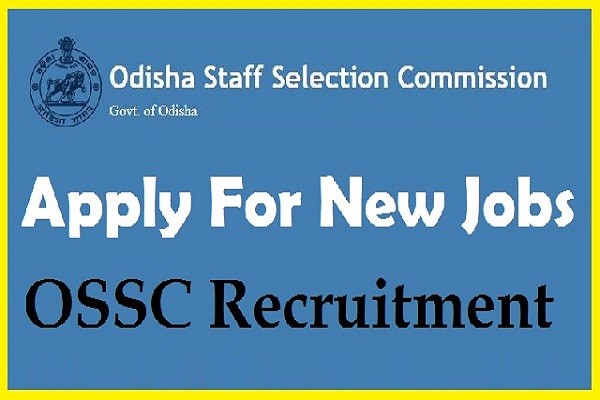 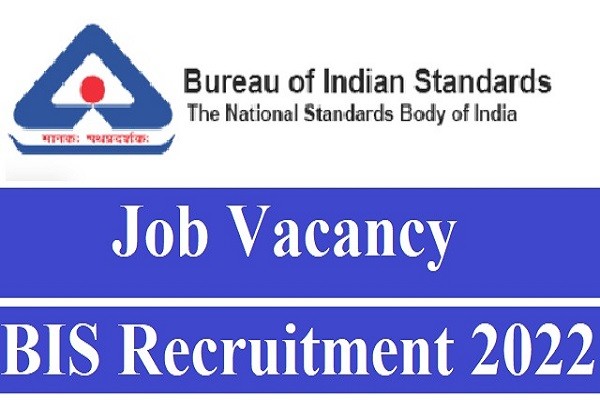 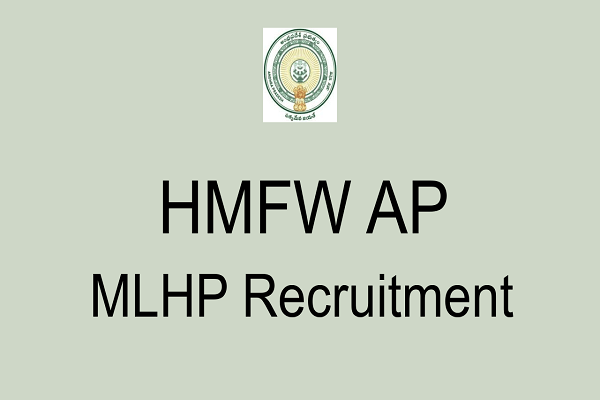 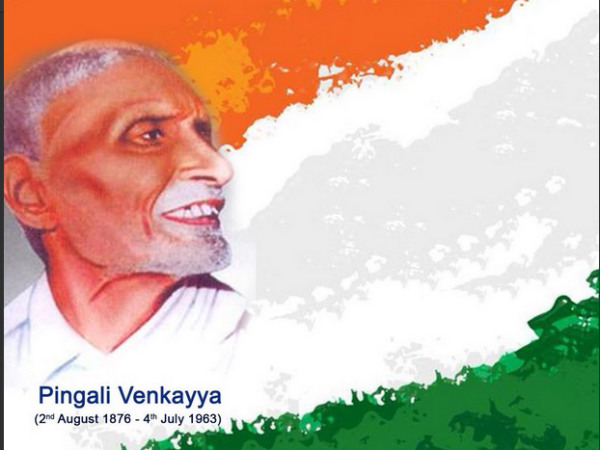 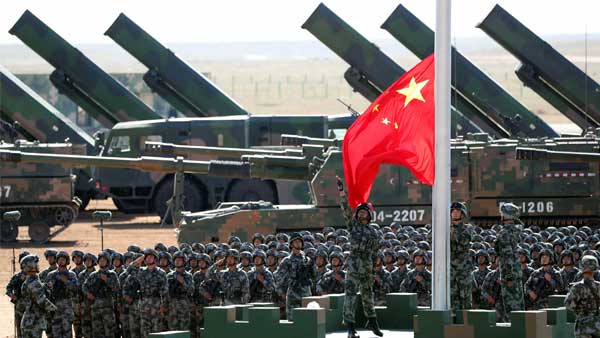 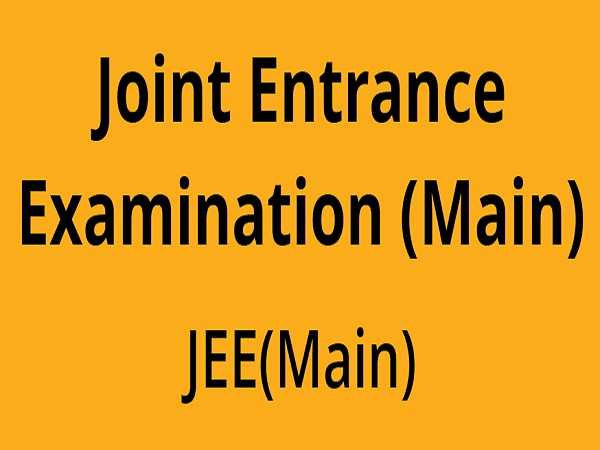 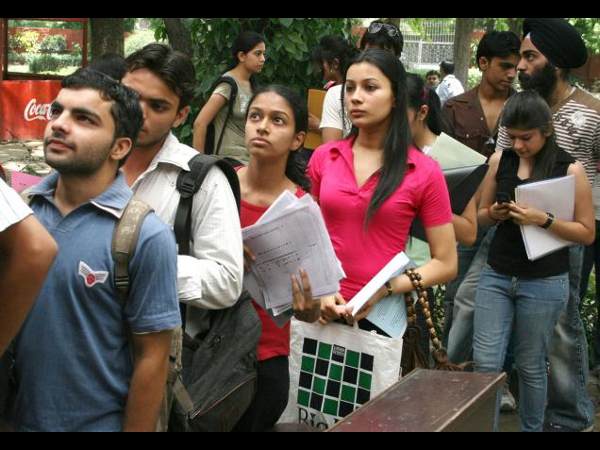