Marvel Studios president Kevin Feige explained in a new interview why he and Black Panther director Ryan Coogler chose not to recast Chadwick Boseman’s T’Challa in the upcoming sequel Wakanda Forever after the actor’s death. 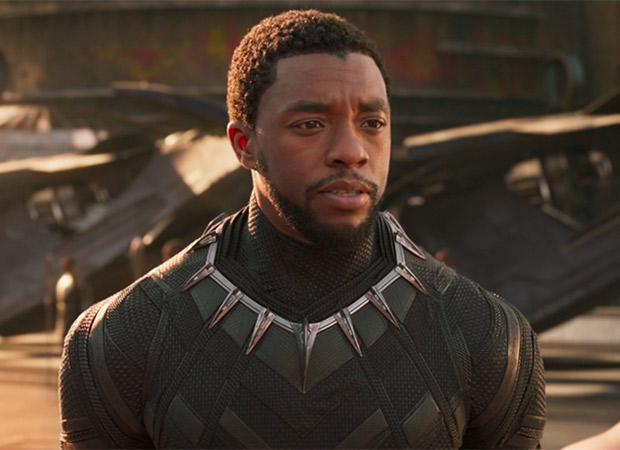 In an interview The Hollywood Reporter, Feige insisted Boseman needed to be honored, not replaced, in Ryan Coogler’s follow-up film. “It just felt like it was much too soon to recast,” Feige said. “Stan Lee always said that Marvel represents the world outside your window.”

He added, “And we had talked about how, as extraordinary and fantastical as our characters and stories are, there’s a relatable and human element to everything we do. The world is still processing the loss of Chad. And Ryan poured that into the story,” the Marvel Studios boss shared.

After Boseman died of colon cancer at the age of 43 in August 2020, Marvel and the filmmakers were forced to reconceive Black Panther 2. The trailer for the sequel suggests that the film acknowledges the death of T'Challa.

“The conversations were entirely about, yes, ‘What do we do next? And how could the legacy of Chadwick — and what he had done to help Wakanda and the Black Panther become these incredible, aspirational, iconic ideas — continue?’ That’s what it was all about,” Feige said.