ED can't probe any offence other than laundering: HC

NEW DELHI: The Delhi high court has held that the

(ED) does not have the powers to investigate any offence other than money laundering and the agency cannot assume by itself that a predicate offence has been committed.
"It becomes pertinent to observe that the ED stands empowered under the PMLA to try offences relating to money laundering. It neither stands conferred the authority nor the jurisdiction to investigate or to inquire into an offence other than that which stands comprised in Section 3 (of the PMLA)," single bench of Justice Yashwant Varma said in a judgment on Tuesday.
Mentioning apex court directions, the bench said, "The Supreme Court had pertinently observed that even if the ED in the course of its investigation and inquiry into an offence of money laundering were to come across material which would otherwise constitute a scheduled offence, it could furnish the requisite information to the authorities otherwise authorized by law to investigate those allegations and consider whether they would constitute the commission of a predicate offence."
The court held that the primary function to investigate and try offences listed as scheduled offences in the PMLA vests in authorities constituted under those independent statutes.

"ED cannot possibly arrogate unto itself the power to investigate or inquire into the alleged commission of those offences. In any case, it cannot, on its own motion, proceed on the surmise that a particular set of facts evidence the commission of a scheduled offence and based on that opinion initiate action under the PMLA," the judgment said.
The court added that it would be evident from a perusal of the Schedule that it enlists offences defined and created under various statutes, which independently contemplate investigation and trial. 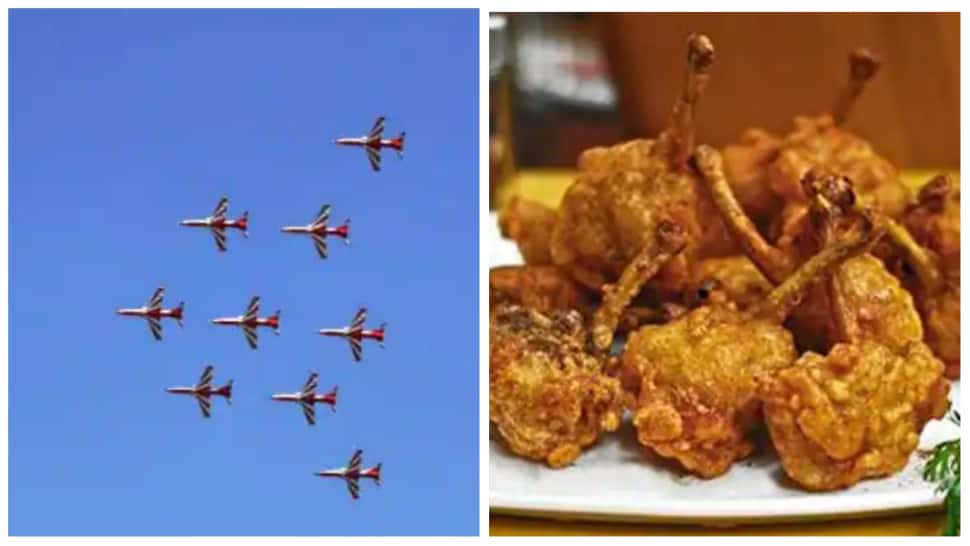 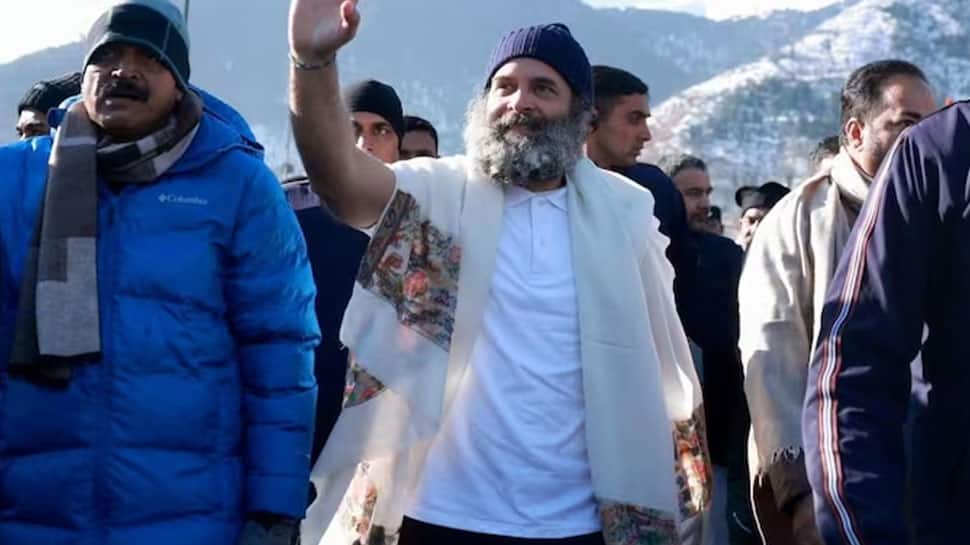