What's the China-Taiwan Conflict all about?

China considers Taiwan as its province; Taiwan thinks China is theirs. Both claim they are the real China and the world should recognize them as such. The story of the China and Taiwan conflict makes for an interesting geopolitical read.

China faced a civil war from 1927-1949 between the ruling Kuomintang (KMT) and Communists - who wanted to take over the throne. When the Japanese attacked and occupied Manchuria - the northwestern part of China - in 1937, both the warring factions ceased hostility and unitedly resisted the Japanese. The civil war resumed in 1945 between the two factions: CPC (Chinese Communist Party) led by Mao Zedong and KMT led by Chiang Kai Shek. once the Japanese left Manchuria following their surrender in WW2.

This second spell of the civil war was going to be decisive. With Soviet Russia - emboldened after their victory in WW2 - helping fellow communists in china, the KMT began to lose ground. In a matter of 4 years (1945-1949), communists emerged victorious. KMT government was overthrown from mainland china and the monarch - Chiang Kai Shek - had to flee to Taiwan.

It is ever since that mainland china is being ruled by CPC. Taiwan remained under the autocratic control of KMT till 1980s before making its transition to democracy. China, and its ruling elite, wanting to occupy Taiwan (reunification) is nothing but finishing the unfinished civil war.

Why don't Taiwan declare independence and get recognised as a separate independent country?

It's a combination of greed and fear. The greed of controlling an economic giant like china one day, in case the communist falls. Fear that China would attack if it tries to create a separate political identity for itself.

Recognizing Taiwan comes with a geopolitical catch. It is not like recognising any other country. You can either recognise mainland china or Taiwan as an independent country since both claim to be the rightful ruler of the same territory. If Taiwan declare independence and leaves its claim over mainland Chinese territory, it'd be a whole lot easier for the whole world to recognize it.

How many countries recognize Taiwan as rightful china?

All of 13 countries. Most of them very small and insignificant recognise Taiwan as a sovereign, independent country. That too in exchange for considerable economic help they get from Taiwan.

China, thanks to its humongous economic and diplomatic clout, pressurizes countries - especially significant ones - not to recognise Taiwan as a separate, independent, sovereign state.


What triggered the recent spate of hostilities between China and Taiwan?

China can't see Taiwan growing close to any major power, especially the US. It vehemently protested the visit of US House Speaker Nancy Pelosi to Taiwan. Not only did China issue a warning to shoot down Pelosi's aircraft but also started to conduct a massive naval exercise near Taiwan.
About 10 warships, 100 fighter aircraft, and a lot of ballistic missiles are taking part in the exercise. Aircraft and missiles are intruding into the sovereign sky and water of Taiwan and Japan as a menacing gesture to both the countries in general and the US in particular.

How different is Taiwan from China? Are they the same or different?

They are basically the same people, the Han Chinese: with common culture, language, ethnicity and forefathers. Just like us Indians. Even though we have not always been governed under one political system, but are the same people.

It was the 17th century when the island first came under the control of the ruling monarchy of mainland china: the Qing dynasty. They ruled it till 1895, before losing it to the Japanese after a humiliating loss in the first Sino-Japanese war. As Japan surrendered in the second world war, the Chinese took it back.

What is Taiwan stated position:

Taiwan claims all of the Chinese territories including the one they are currently ruling. They claim to be the rightful heir to the Chinese throne since they were replaced illegally through violent means by the CPC.

Can Taiwan defend itself against China?

Not very likely! Unless a major power like the US comes to its rescue: directly or indirectly.

Taiwan stands nowhere in comparison to China's overall might and influence: with an economy, military power, size, and population mult... 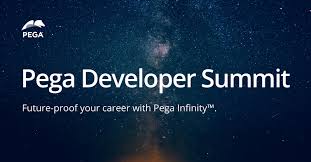 Opening For Pega Developer For a Client of Teamlease Digital... 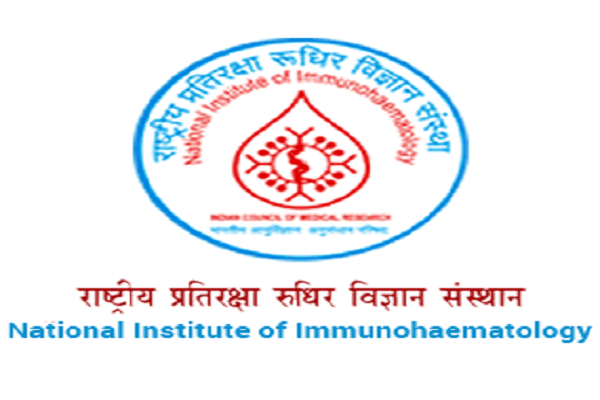 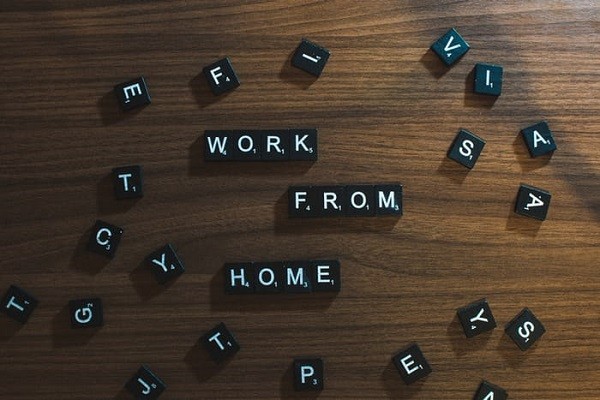 Earn Rs 60p Per Word For Writer Job From Home 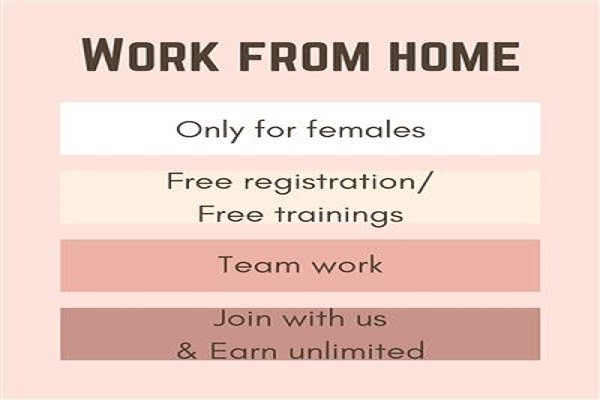 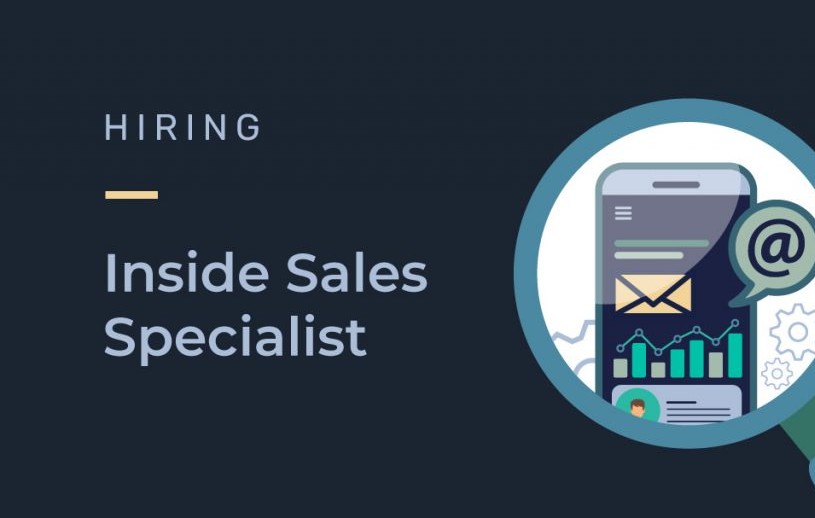 Recruitment for Inside Sales Specialist in Agreeya Solutions... 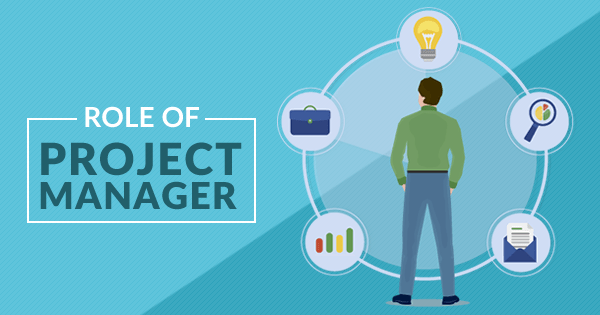 Recruitment for Senior Project Manager in Technicolor at Ban... 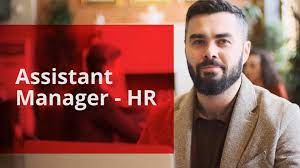 Recruitment for Backend Developer in Jobfella Recruiters at ... 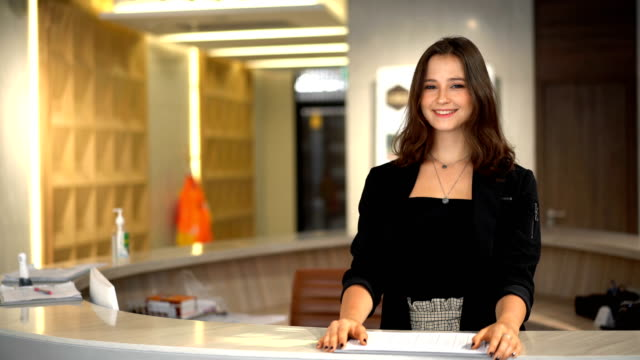