The Justice Department on Jan. 18 said it charged Bitzlato’s co-founder and majority shareholder Anatoly Legkodymov, a Russian national living in China, with operating an unlicensed money exchange business that "fueled a high-tech axis of cryptocrime" by processing $700 million in illicit funds.

Bitzlato had touted the laxity of its background checks on clients, the Justice Department said, adding that when the exchange did ask users for ID information, "it repeatedly allowed them to provide information belonging to "straw man" registrants."

Binance, the world's largest crypto exchange, was among Bitzlato's top three counterparties by the amount of bitcoin received between May 2018 and September 2022, the US Treasury's Financial Crimes Enforcement Network (FinCEN) said last week.

Binance was the only major crypto exchange among Bitzlato's top counterparties, FinCEN said. It said the others to transact with Bitzlato were the Russian-language darknet drugs marketplace Hydra, a small exchange called LocalBitcoins and a crypto investment website called Finiko, which FinCEN described as "an alleged crypto Ponzi scheme based in Russia." FinCEN did not detail the scale of the entities' interactions with Bitzlato.

Hong Kong-registered Bitzlato was a "primary money laundering concern" related to Russian illicit finance, FinCEN added. It will ban the transmission of funds to Bitzlato by US and other financial institutions from Feb. 1. FinCEN said. It did not name Binance or other individual firms among those subject to the ban.

A Binance spokesperson said via email it had "provided substantial assistance" to international law enforcement to support their investigation of Bitzlato. The company is committed to "working collaboratively" with law enforcement, they added, declining to give details about its dealings with Bitzlato or the nature of its cooperation with such agencies.

Bitzlato, whose website says it has been seized by French authorities, could not be reached by Reuters. Legkodymov, has not made any public comment since his arrest in Miami last week and did not respond to emailed requests for comment.

A lawyer for Finiko's founder, Kirill Doronin, said FinCEN's statement was "unfortunate for him, as he continues to hope for the return of the cryptocurrency to investors from the people that stole it." Doronin did not use investors' crypto while Finiko was operating, the lawyer, Dmitry Grigoriadi, said.

Hydra's operator, who was indicted in the United States last year, did not respond to requests to comment.

Finland-based LocalBitcoins said it has never had "any kind of cooperation or relationship" with Bitzlato. Some peer-to-peer (P2P) traders at LocalBitcoins "would also have been trading in BitZlato's P2P market", it said, adding that "there have practically been no transactions between LocalBitcoins and BitZlato since October 2022."

Reuters has no evidence that the Binance, LocalBitcoins or Finiko transactions with Bitzlato, which the Justice Department described as a "haven for criminal proceeds and funds intended for use in criminal activity," broke any rules or laws.

However, one former US banking regulator and one former law enforcement official said Binance's status as one of the top counterparties would focus Justice Department and US Treasury attention on Binance's compliance checks with Bitzlato.

"I wouldn't call it a warning shot over the bow, I would call it a guided missile," said Ross Delston, an independent American lawyer and former banking regulator who is also an expert witness on anti-money laundering issues, referring to FinCEN's citing of Binance and LocalBitcoins.

Binance moved over 20,000 bitcoin, worth $345.8 million at they time they were transacted, across some 205,000 transactions for Bitzlato between May 2018 and its closure last week, according to a review of previously unreported data. The figures were compiled by leading US blockchain researcher Chainalysis and seen by Reuters.

Bitcoin worth about $175 million was transferred to Binance from Bitzlato in that period, making Binance its largest receiving counterparty, the data show.

About $90 million of the total transfers took place after August 2021, when Binance said it would require users to submit identification to combat financial crime, according to the data from Chainalysis, which declined to comment. Such checks, Binance said in a blog last year, tackle "the funding and laundering of money from illicit activities." Reuters could not determine whether Binance enforced its ID requirements with Bitzlato.

Chainalysis, which is used by US authorities to track illicit crypto flows, had warned in February of last year that Bitzlato was high risk. In a report, Chainalysis said nearly half of Bitzlato's transfers between 2019 and 2021 were "illicit and risky," identifying almost $1 billion in such transactions.

The US action against Bitzlato comes as the Justice Department investigates Binance for possible money laundering and sanctions violations. Some federal prosecutors have concluded that the evidence collected justifies filing charges against executives including founder and CEO Changpeng Zhao, Reuters reported in December.

Reuters could not establish whether Binance's dealings with Bitzlato are under review.

Binance, which does not reveal the location of its core exchange, has processed at least $10 billion in payments for criminals and companies seeking to evade US sanctions, Reuters fou... 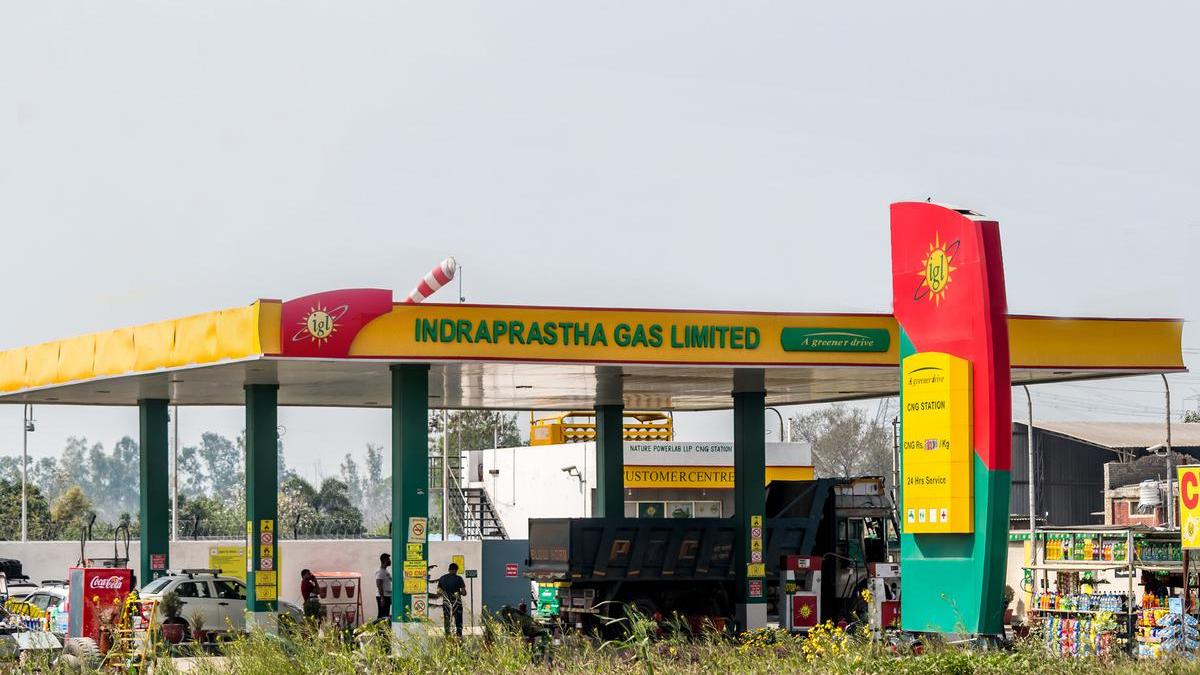 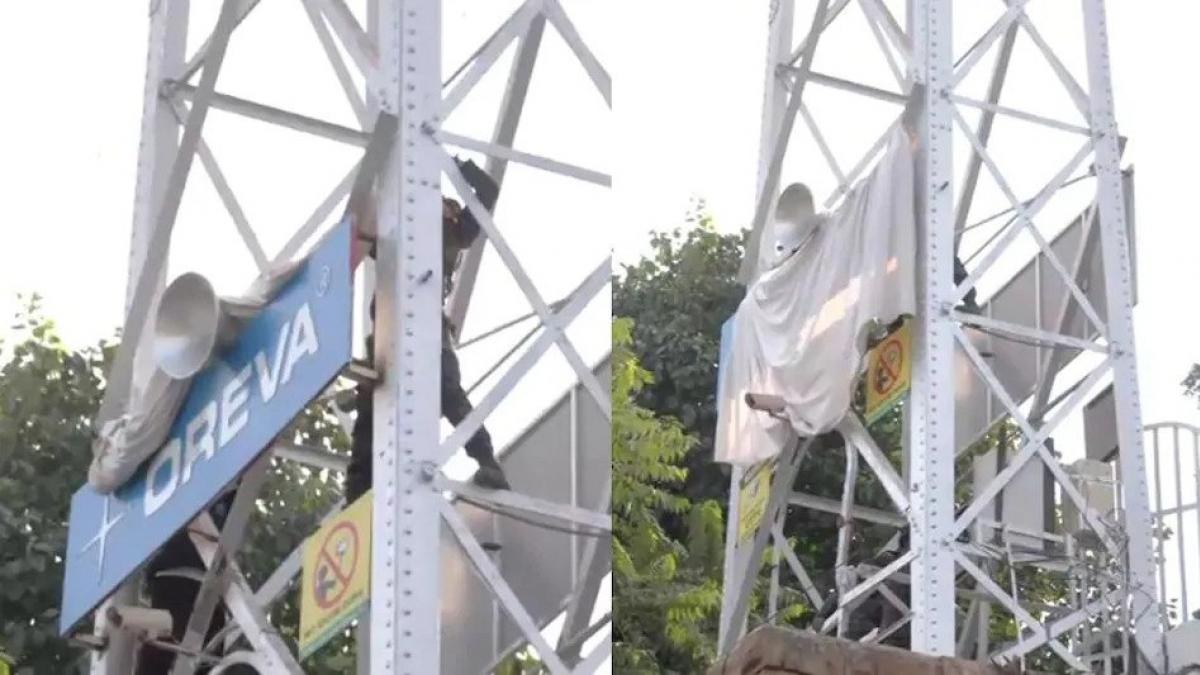 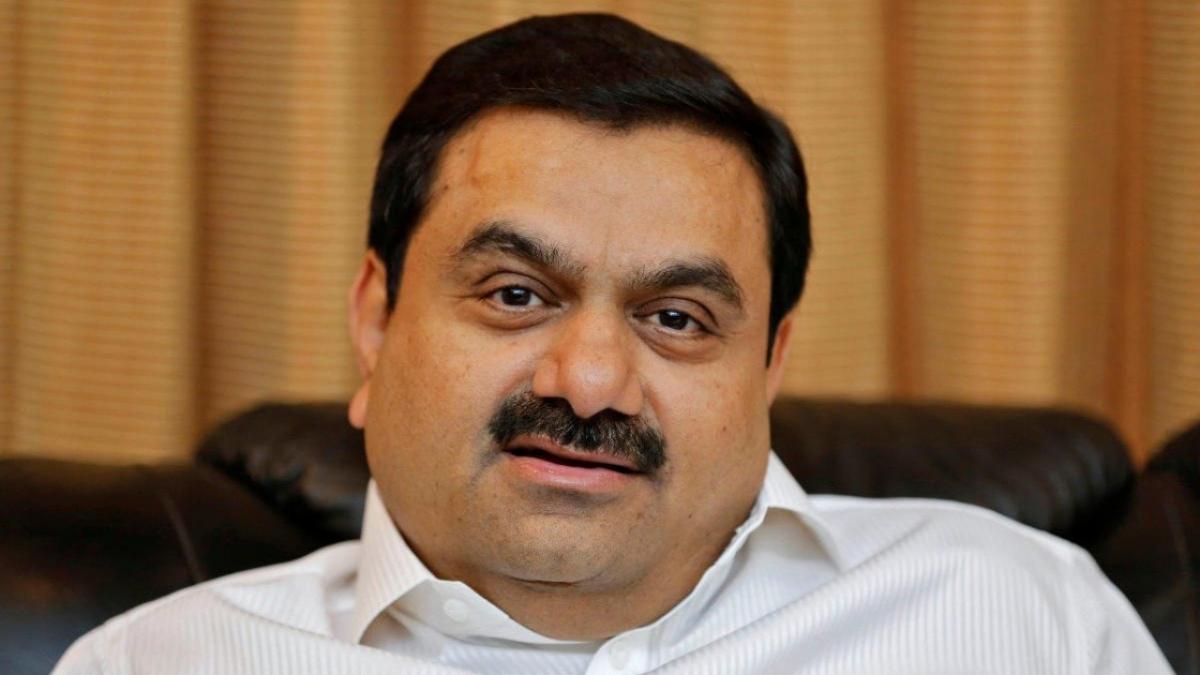 'Whose love over whose hate,' asks Kangana Ranaut ...