Animal Spirits: Are We Witnessing the End of Cycles?

Even though the economic world is accustomed to periodic ups and downs, most seasoned observers place their faith on a certain rhythm to this ebb and flow—namely, that corrective policy action and market forces will inevitably address the causes behind any downturn, paving the way for the next upswing. And life will go on. This cyclicality, almost akin to the seasons of nature, lies at the core of most long-term forecasting and preparation. But what if repeated assaults on the edifice of this cyclicality have brought things to a point where familiar patterns begin to disappear, making the future far more difficult to envisage with any degree of accuracy? A sense of helplessness, albeit self-induced, may begin to take root, shaking the world out of its smug complacency. We are at that crossroads today.

The dominance of the US in global economic affairs, and its obsession with the world of finance, has led us to view all matters through the prism of money. A firm belief that there is practically nothing in the world that cannot be addressed through a monetary or fiscal manoeuvre—tweaking interest rates or printing money. So, for many Americans, the best example of a Black Swan event would be the Lehman Brothers collapse, almost as much as the 9/11 attack. But, as the events of the last two years have shown, and the severe heatwaves of this summer portend, far bigger calamities probably lie in store in the years ahead, to which there is no quick fix known to man.

This is particularly germane to the economic world, as the damage would not only show up in loss of life or livelihood in some remote part of the globe, which the western world can dismiss with some polite, insincere acknowledgement. This time it is showing up in hard, quantifiable losses running into trillions, and threatening to become even worse. Taiwan, the world’s chip factory, is a good example. Since last year, it has been witnessing the worst drought in five decades, as typhoons have all but disappeared and monsoons rare. Chip factories are water guzzlers and production has had to be curtailed severely, leading to shortages across industries. Whereas a drought in a small Asian island wouldn’t even have made for a footnote in the western media, now everyone, from California to Gurugram, seems to be praying for rains in Taiwan.

Or take the case of China, where the government has chosen such a strict tolerance policy against Covid-19 that shutdowns have brought economic growth to a standstill. In the second quarter, GDP growth slowed to 0.4 per cent, and most analysts believe that too was an overstated number. More than two years after its onset, this is how heavy a price the pandemic continues to exact on global economic growth.

The most recent instance of alarm has been the series of continuing heatwaves sweeping across the western world. 40 degrees Celsius, mostly unheard of in the Continent, is par for the course this summer. And there is more at stake than a sweaty brow. Wheat prices are going through the roof as production plummets in Europe; olive oil prices soar as Italy grapples with its worst drought in 70 years. The Food and Agriculture Organization or FAO’s Food Prices Index has been on a tear this year, even as food inflation crossed 10 per cent in June in the US, and nothing that the European Central Bank or the US Federal Reserve can do will reverse it easily. The gods of the financial world seem powerless in front of the forces of nature.

Now what if these events were not one-off aberrations, but the tip of the iceberg? Everyone in the economic universe is always in a tearing rush to proclaim the end of a crisis and ‘move on’ to the next phase of growth and profits, even as wiser men warn us against it. Bill Gates and the World Health Organization are on record saying that there will be more pandemics soon, perhaps even deadlier than the present one. If this prediction, of a Covid-19-like pandemic every few years, was to come true, where would it leave prospects for global growth?

The World Meteorological Organization or WMO warns that heatwaves and forest fires will become recurring features, heavily impacting crops in years to come. Will food inflation be tamed then, through interest rate hikes?

These days, it is not uncommon to hear people talk about the possibility of another Black Swan event in the financial markets, triggered by the recent inflation and recession concerns. But, in this milieu of climate change, how far are we from a colossal natural disaster like the 2004 Asian tsunami or the 2011 earthquake in Japan? The prospect is too painful to even contemplate, though the threat so very real.

It may suit politicians to underplay these perils, but the general public is not fooled. As populations recognise this inability of their elected governments to undo the damage and address their woes, unrest is creeping in. With inflation and cost of living issues spiralling out of control, political instability of the likes seen in Sri Lanka or Brazil may become more widespread, further imperilling an already fraught world.

The truth is that we have pushed our planet beyond a tipping point. The future is now full of unknown-unknowns, though it would be fairer to call them known-unknowns as this is all our doing, and we should have seen it coming. None of this should surprise us, really.

Slowly, it is beginning to dawn upon CEOs of giant corporations, and leaders of the western world, that the planet is in a scary place. For too long, they have focussed only on the benefits of growth, ignoring all the costs. Now, the chickens are coming home to roost and there is no place for them to hide. Till recently, they would say tactful things about climate change and ESG, only to roll their eyes in private and dismiss it all as alarmist, leftist tripe. Not any longer, for now the fire has reac... 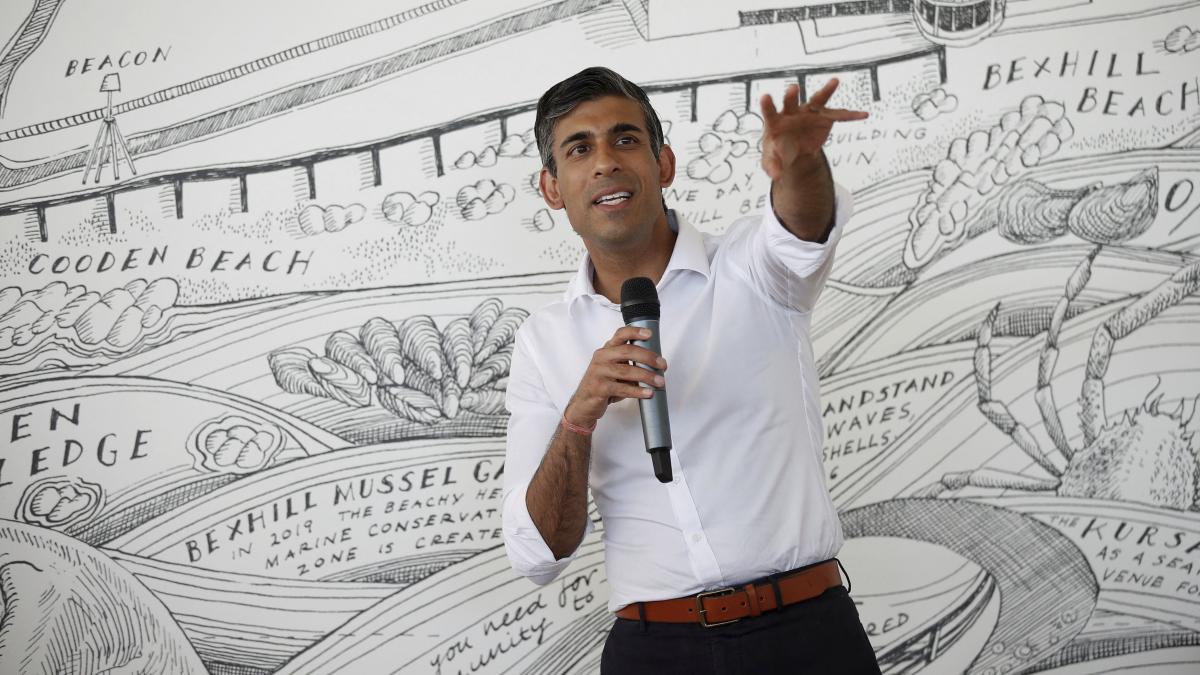 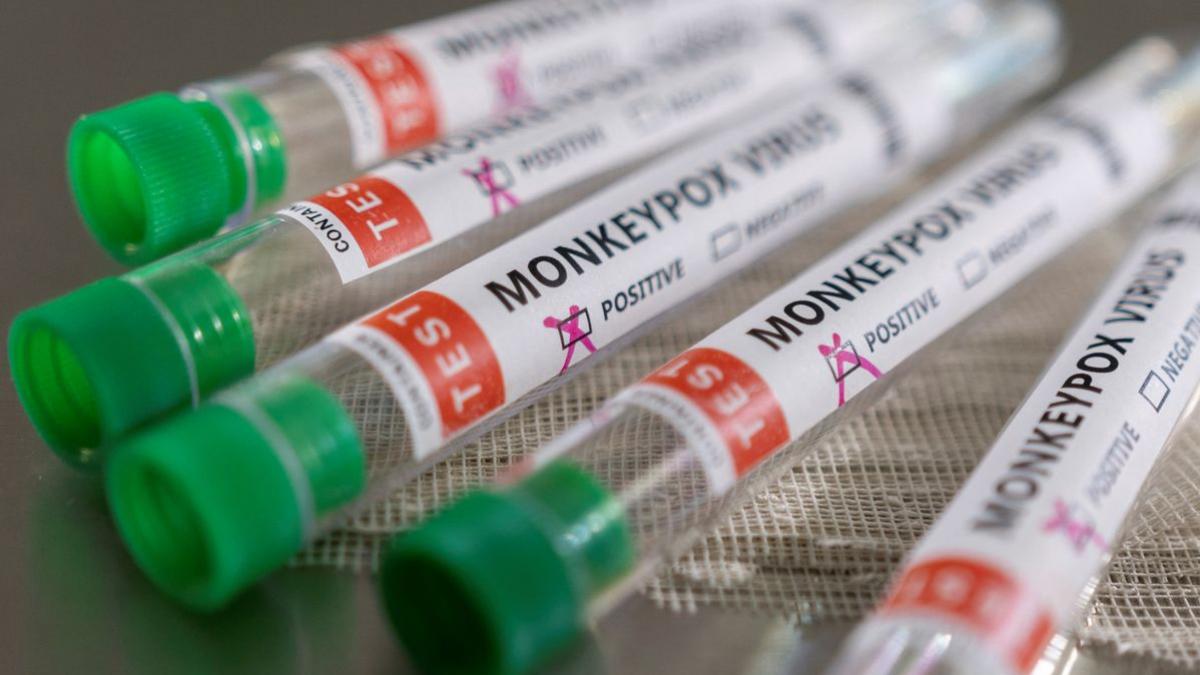 Philips’s Sneaker Cleaner is great for keeping those kicks c... 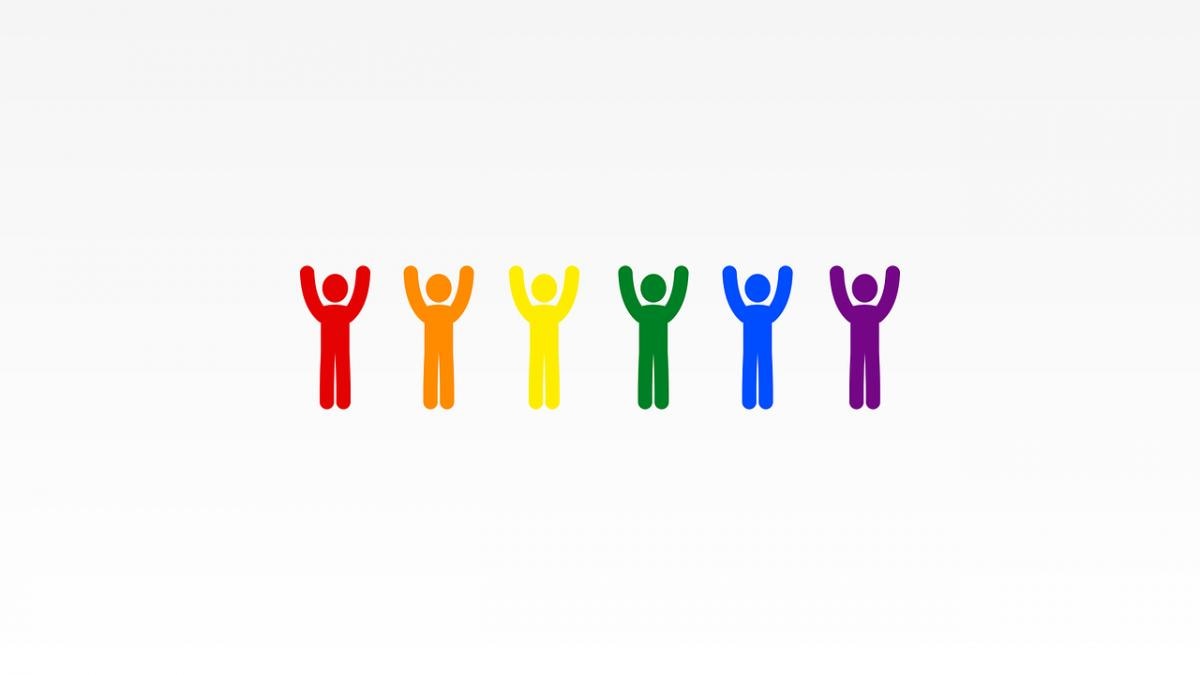 In a first, housing scheme proposed for Maharashtra's t... 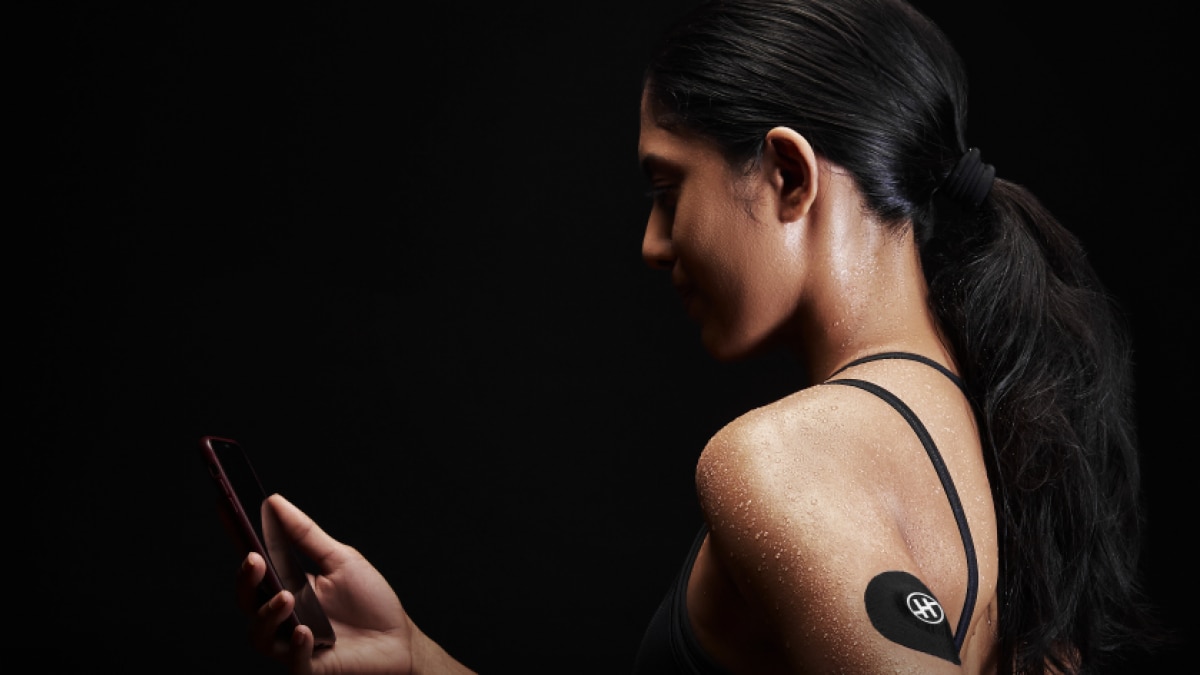 Sensors under the skin: A step closer to cyborg future In fast lane! How Balkrishna Industries avoided impact of sl...