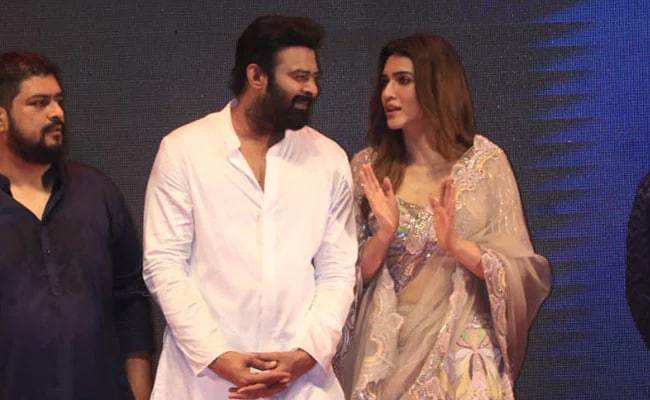 Kriti Sanon and Prabhas had been trending big time ever since rumours about the stars dating started doing the rounds. Kriti Sanon, on Tuesday, clarified in an Instagram story that the "rumours are absolutely baseless." Kriti Sanon's statement arrived right after Bhediya co-star Varun Dhawan had hinted that the Adipurush co-stars are dating. "Its neither Pyaar, nor PR. Our Bhediya just went a little too wild on a reality show. And his fun banter lead to some Howl-arious rumours. Before some portal announces my wedding date-let me burst your bubble. The rumours are absolutely baseless," read Kriti Sanon's statement. 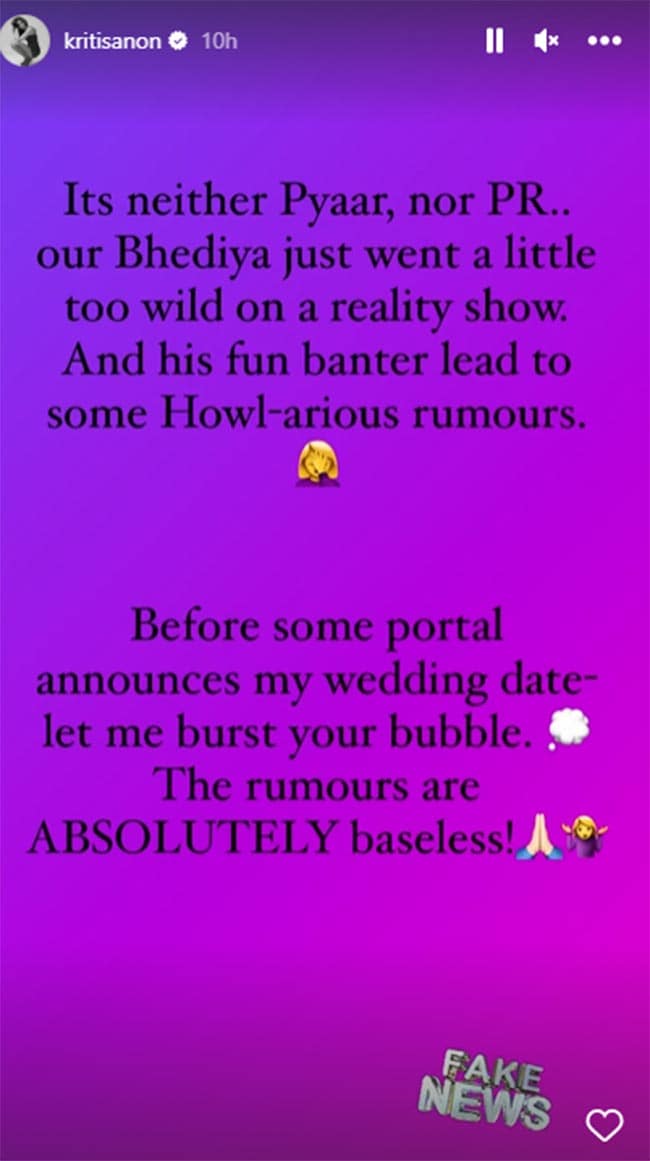 Adipurush, directed by Om Raut, is based on the Ramayana and stars Prabhas, Saif Ali Khan and Kriti Sanon in the lead roles. It will release in Hindi, Tamil, Telugu, Kannada and Malayalam in theatres next year.

In terms of work, Kriti Sanon was last seen inBhediya, co-starring Varun Dhawan. She will next be seen in Shehzada with Kartik Aaryan and Ganapath with Tiger Shroff.

Celeb Spotting At Airport: Katrina, Ayushmann, Shamita And Others 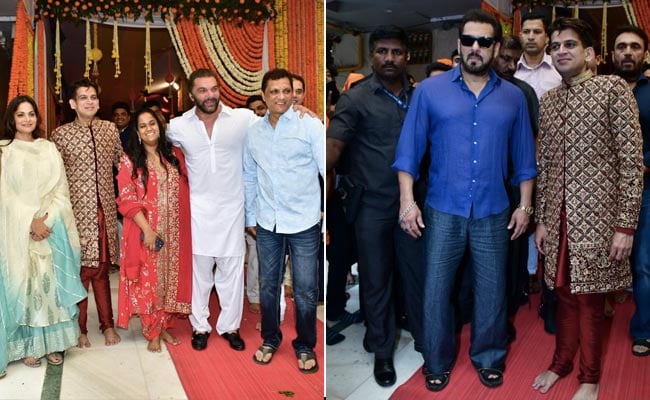 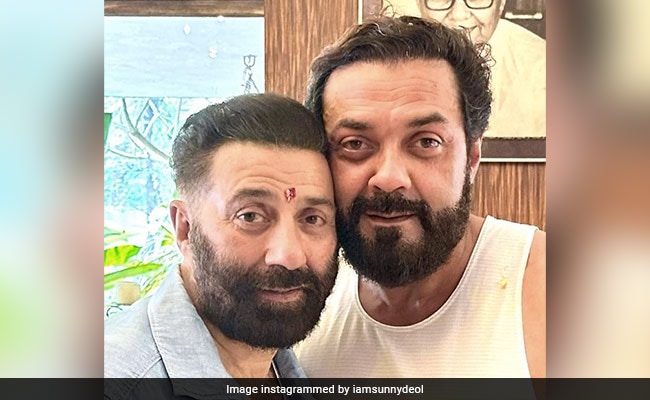